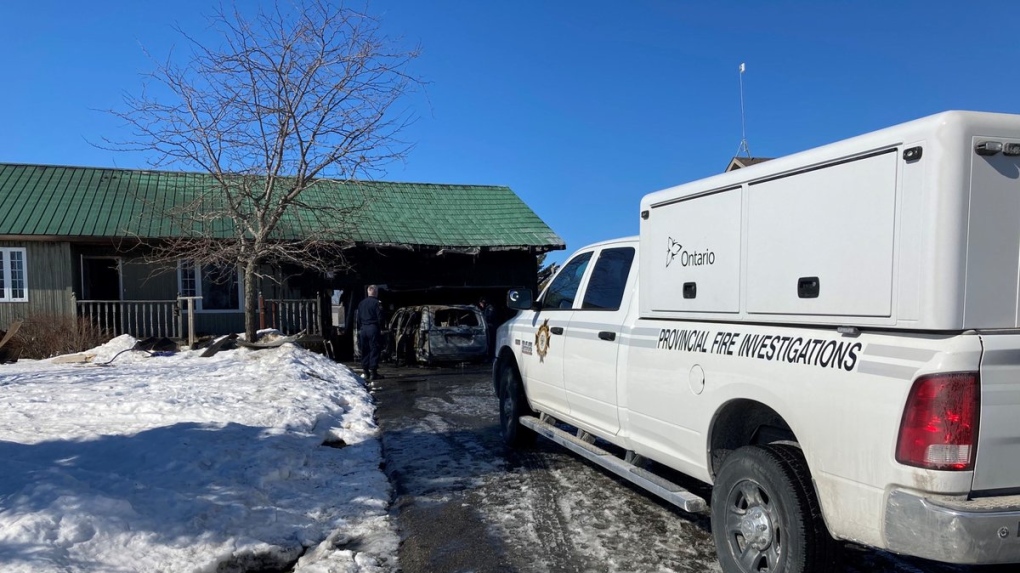 Police and firefighters were called to an address near Bonnie Beach early Sunday morning.

Const. Ted Dongelmans says police and firefighters arrived at about 4 a.m. and found the home and a vehicle engulfed in flames.

The remains of one person were found. A post-mortem will be done in the coming days to determine their cause of death.

It is not clear what sparked the fire or whether it is considered to be suspicious.