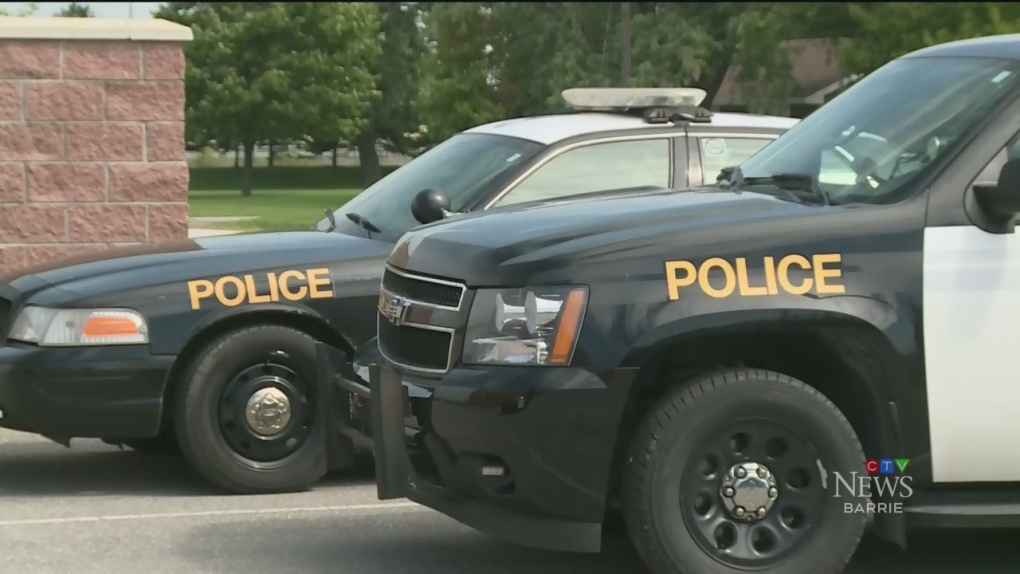 One man is facing impaired driving charges after encountering police in Wasaga Beach on Saturday.

According to OPP, a traffic stop was conducted around 9:30 p.m. Saturday on Stonebridge Boulevard in Wasaga Beach. Following a drinking and driving investigation, a 47-year-old Toronto man was removed from the roadways.

Police say the man has been charged with multiple impairment offences. His vehicle has been impounded for one week, and his licence has been suspended for 90 days.

The man was released from police custody and is expected to appear in court in Collingwood on Oct. 19.

The organization representing Canada's tourism industry is applauding the U.S. government's decision to allow Canadian travellers with mixed vaccine doses once the border opens in November.

Saturday at 7 p.m. on CTV: W5 investigates a theory that's not widely accepted in scientific circles, but is gaining ground: that North America's obesity problem is being fuelled by a physical addiction to highly processed foods.

Mounties in Nunavut have charged a man with first-degree murder in the May death of actress Emerald MacDonald.

A series of studies led by Dutch researchers have found that avoiding the news during the pandemic was correlated with better mental well-being.

Public Safety Minister Bill Blair says the government will continue to require travellers to provide proof of a negative COVID-19 test upon entry into the country so long as the Public Health Agency of Canada advocates for it.

The City of Iqaluit says testing shows a high concentration of fuel in a tank that supplies water to the Nunavut capital.

A small, angular rock that one Canadian physicist says looks like a chunk of black cheese has the potential to help scientists understand how the early solar system formed.

A NASA spacecraft named Lucy rocketed into the sky with diamonds Saturday on a 12-year quest to explore eight asteroids.