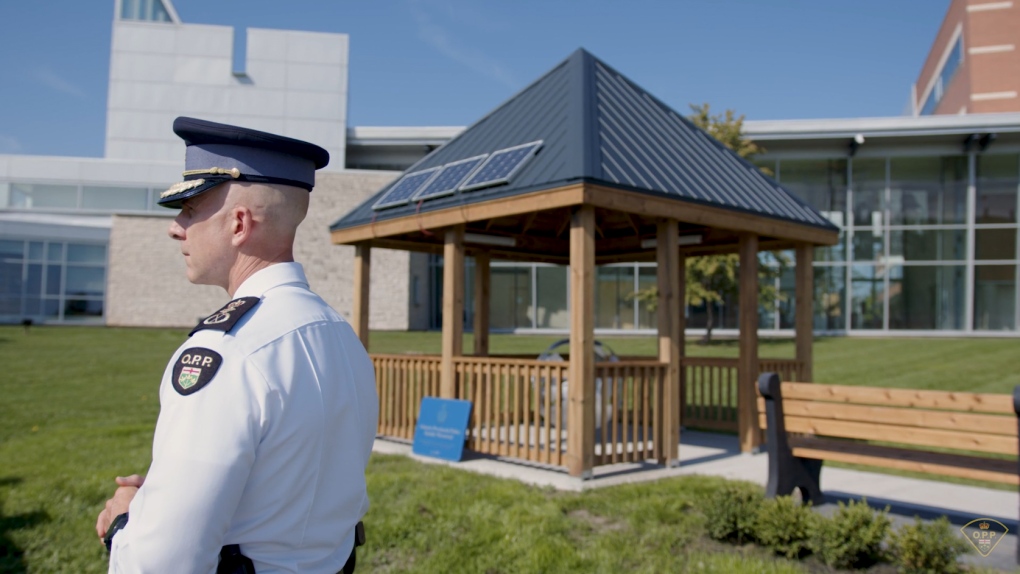 Provincial police say a memorial to officers who died by suicide has been completed.

The OPP says the memorial is outside the force's general headquarters in Orillia.

The force says the memorial recognizes that while these officers did not die in the line of duty, the difficulties they experienced leading to their deaths were often related to their work in law enforcement.

A wall of engraved plaques inside the headquarters also recognizes members who have died by suicide.