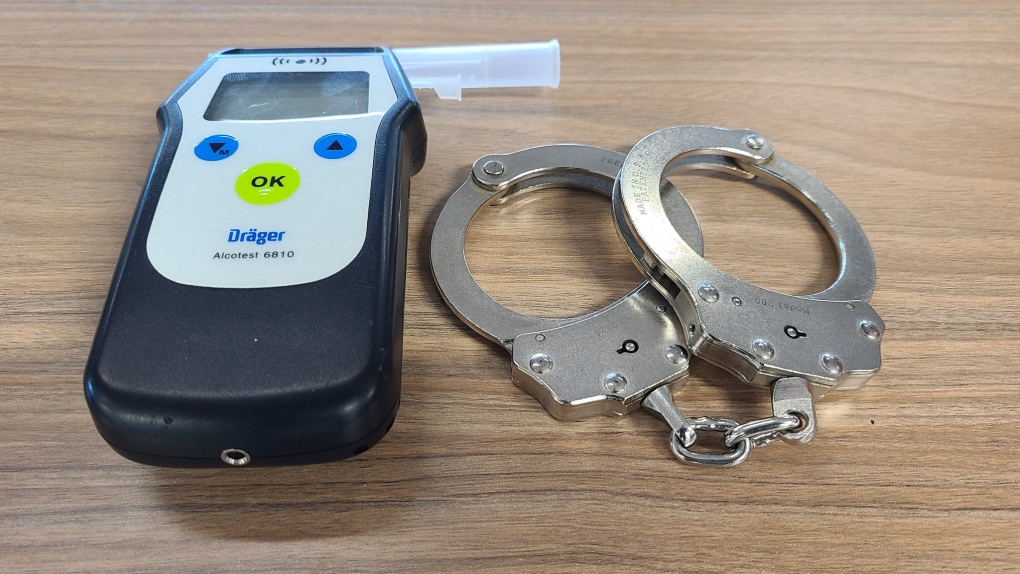 BARRIE, ONT. -- Provincial police arrested a Barrie man after a concerned caller reported the man was possibly intoxicated while at a Craighurst business.

Police say officers arrived just as the man was getting behind the wheel and intervened before he could drive off.

He was later released from police custody with a future court date.

Police urge motorists to find another means of travel if they plan to drink or do drugs, adding that impaired driving is the leading cause of criminal death in Canada.