OPP appealing for information about head-on collision in Wasaga Beach 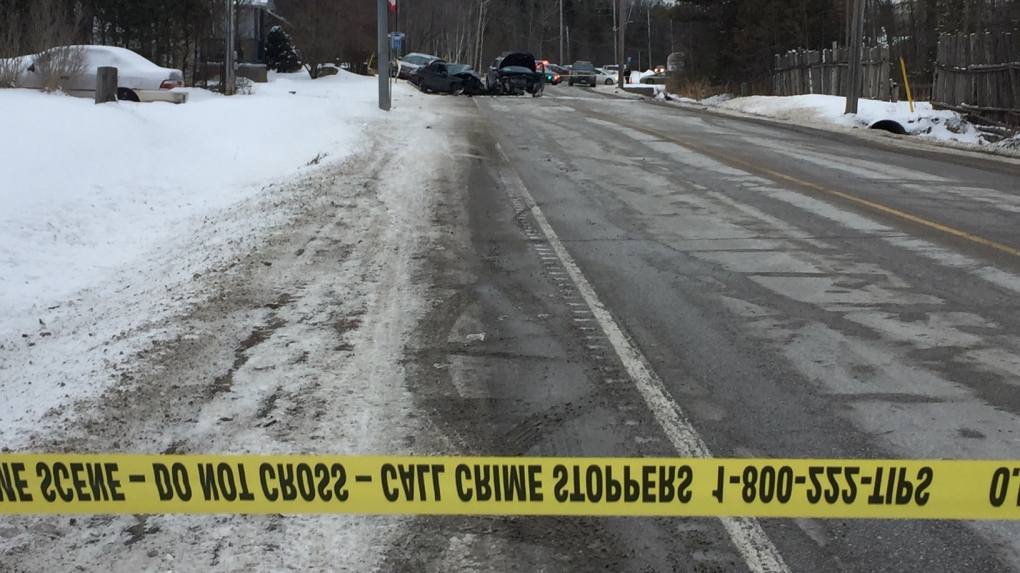 BARRIE -- Provincial police are again appealing for witnesses to a head-on crash that happened in Wasaga Beach on Friday.

A 36-year-old woman was airlifted to a Toronto area trauma centre in serious condition. A 40-year-old man was taken to a local hospital to be treated for minor injuries. 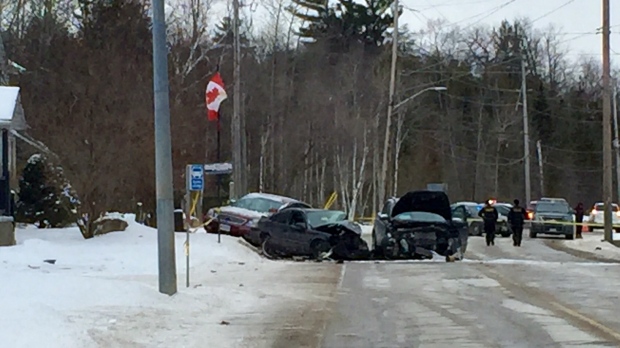 Huronia West OPP says a black Ford Escape was "driving erratically" along River Road around 3:30 p.m. when it collided head-on with a black Honda Civic.

River Road West was closed for nearly seven hours for the police investigation.