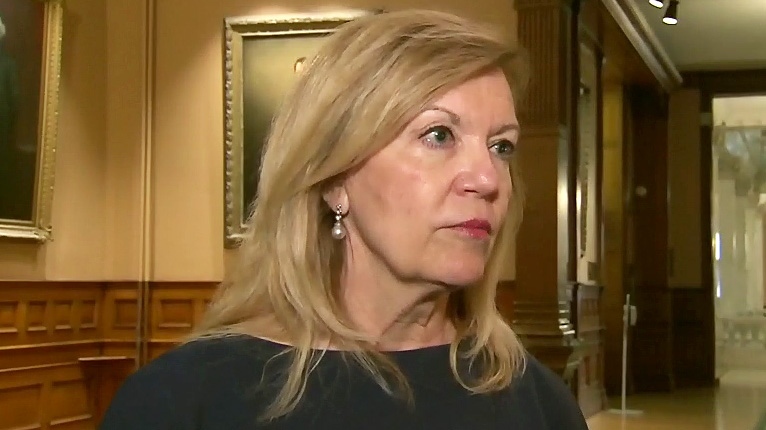 Ontario is starting to merge the province's major health agencies such as Cancer Care Ontario and eHealth under one umbrella and firing the CEOs of nine Local Health Integration Networks.

Those CEOs will receive a total of $3 million in severance.

The province's 14 LHINs and six health agencies will be consolidated into a new super agency called Ontario Health for an estimated $350 million a year in savings.

As a preliminary step in the process, Health Minister Christine Elliott announced today that five of those six agencies will transfer to Ontario Health as of Dec. 2.

Trillium Gift of Life Network, which is responsible for organ and tissue donation and transplantation services, will be transferred later.

Elliott says the changes will have no impact on patients, and employees will continue to do the same work, but Ontario Health will now be their employer.