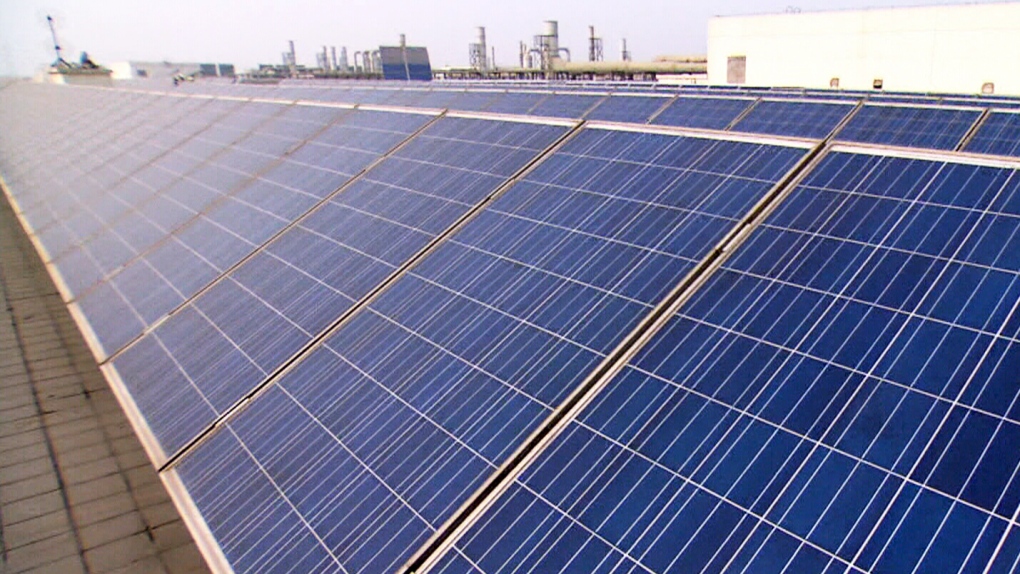 Associate Energy Minister Bill Walker defended the cost today, blaming the previous Liberal government for signing the deals while the province had an oversupply of electricity.

The government said the cancellations would save ratepayers $790 million -- a figure industry officials have disputed.

At the time, the government also said it would introduce legislation that would protect hydro consumers from any costs incurred from the cancellation.

Walker says today provincial taxpayers will foot the bill for the cancelled contracts, not hydro customers.