Ont. man accused of murder argues to be released from custody

Ont. man accused of murder argues to be released from custody

Warning: Some readers may find the details in this article disturbing.

The Woodbridge, Ont. man accused of murdering a father of four who was found dismembered was in bail court Friday, hoping to be released from custody after spending 60 days behind bars.

Tony Lucia sat in the prisoner's box, appearing tired, with his hands cuffed and his head down during the hearing.

His family and friends packed into the Orangeville courtroom in support of the 62-year-old man while his renowned defence lawyers, Cosmo Galluzzo, Marco Sciarra, and Michael Lacy, argued to have him released.

Lucia was arrested in September and charged with first-degree murder in connection with Morris Conte's death 12 years ago.

The Bolton man's family told police he was going to meet a friend for coffee. They never saw him alive again.

At the time of the gruesome discovery, police noted his remains were left in locations where they would be easily found. Investigators said his murder and what was done with his body may have been a message or warning to others. 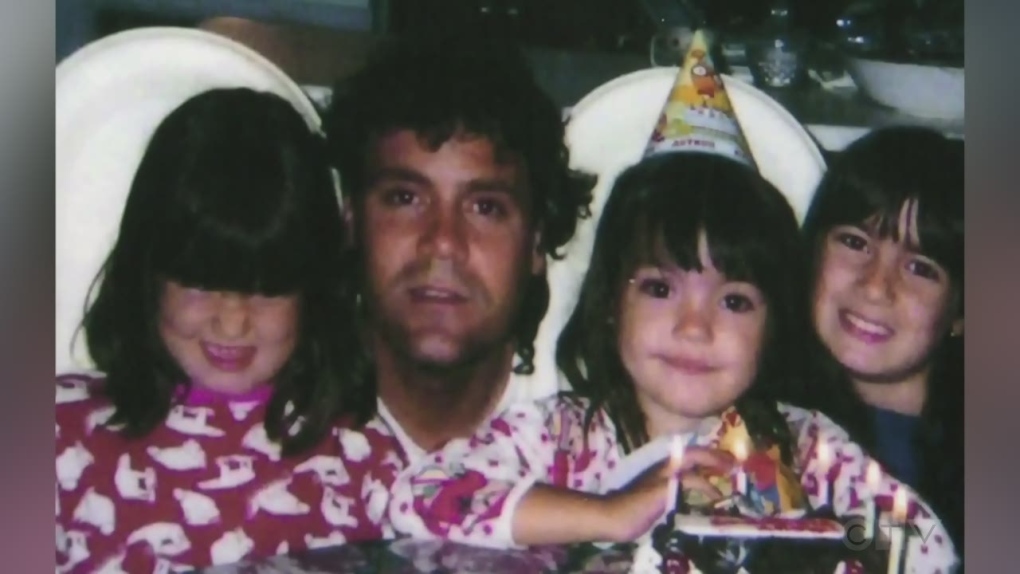 Morris Conte is pictured in this undated photo. (Supplied)

Lucia's son, Sam, was charged in 2011 with accessory after death and committing an indignity to a human body. The charges were later withdrawn.

The OPP offers a $50,000 reward for information while the Conte family continues to seek answers and justice.

A publication ban protects information presented at the bail hearing.

The hearing is scheduled to continue on Monday with more submissions, though it's unclear when Justice Leonard Ricchetti will make his decision.

The allegations against Lucia have not been tested in court.

Canada has sent one of its military planes to Haiti to help the country cope with escalating violence.

Canadian researchers are drawing attention to the increasing prevalence of 'a pathological pursuit of muscularity' among Canadian boys and young men, with a new study that found one in four were at risk of developing what's known as muscle dysmorphia.

On Tuesday in Ottawa, Canada's 13 premiers and Prime Minister Justin Trudeau will sit around the same table in person for the first time since COVID-19 hoping to find a path toward a new long-term health-care funding deal.

A former Israeli prime minister who served briefly as a mediator at the start of Russia's war with Ukraine says he drew a promise from the Russian president not to kill his Ukrainian counterpart.

Pop superstars Bryan Adams, Michael Buble and Drake could emerge Grammy Awards winners today, but it's the Canadian hitmakers behind the scenes who are chasing some of the top prizes.

Justice Minister and Attorney General David Lametti says he is open to amending bail laws, which have come under increased scrutiny following the shooting death of an Ontario Provincial Police officer.

The U.S. military on Saturday shot down a suspected Chinese spy balloon off the Carolina coast after it traversed sensitive military sites across North America. China insisted the flyover was an accident involving a civilian aircraft and threatened repercussions.