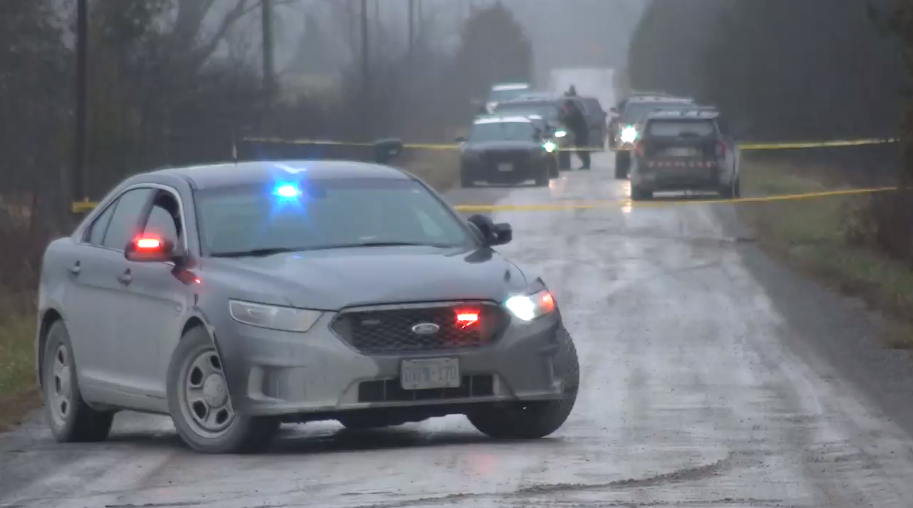 Ontario's Special Investigations Unit (SIU) is investigating the death of a man after a provincial police officer discharged his firearm near a residence north of Bobcaygeon.

The SIU said Kawartha Lakes OPP went to a rural residence near Highway 49 and Highway 37 for an ongoing investigation Thursday morning.

"The man had a firearm. There was an interaction, and the officer discharged his firearm before retreating," the agency's report stated.

The man was pronounced dead at the scene. His identity has not been released.

Police aren't able to comment on the incident because the SIU invoked its mandate.

The SIU investigates any circumstance involving police that results in injury or death.