One person killed in single-vehicle collision in Caledon 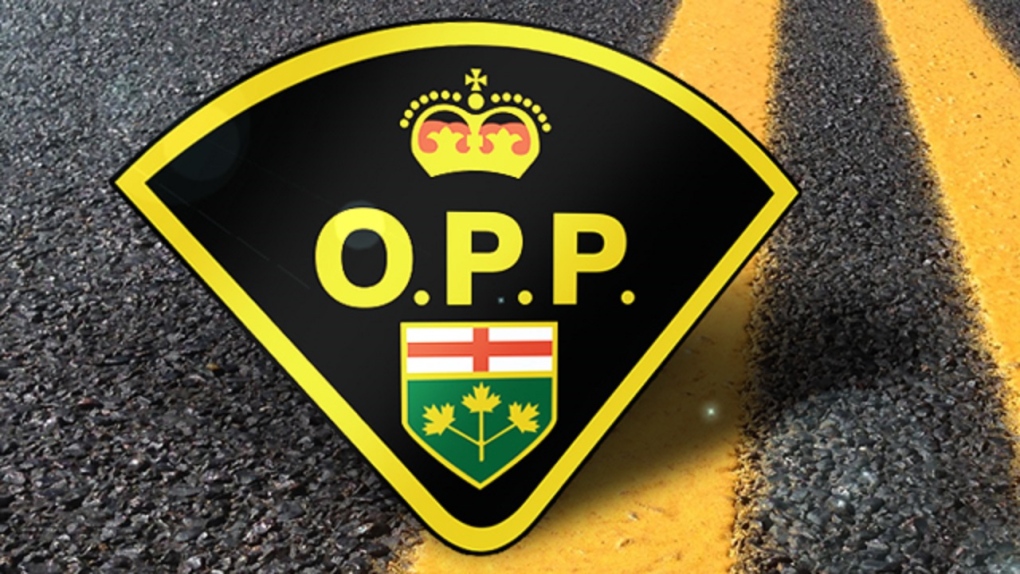 One person has died in a collision in the town of Caledon early Saturday morning.

According to OPP, the single-vehicle collision happened on Mississauga Road north of King Street around 3:30 a.m. Police say the driver lost control and struck a hydro pole before being ejected from the vehicle.

A 26-year-old from Shelburne was pronounced dead at the scene.

Mississauga Road was closed for several hours for the initial investigation.