One man in custody after overnight stabbing in Wasaga Beach

One man in custody after overnight stabbing in Wasaga Beach 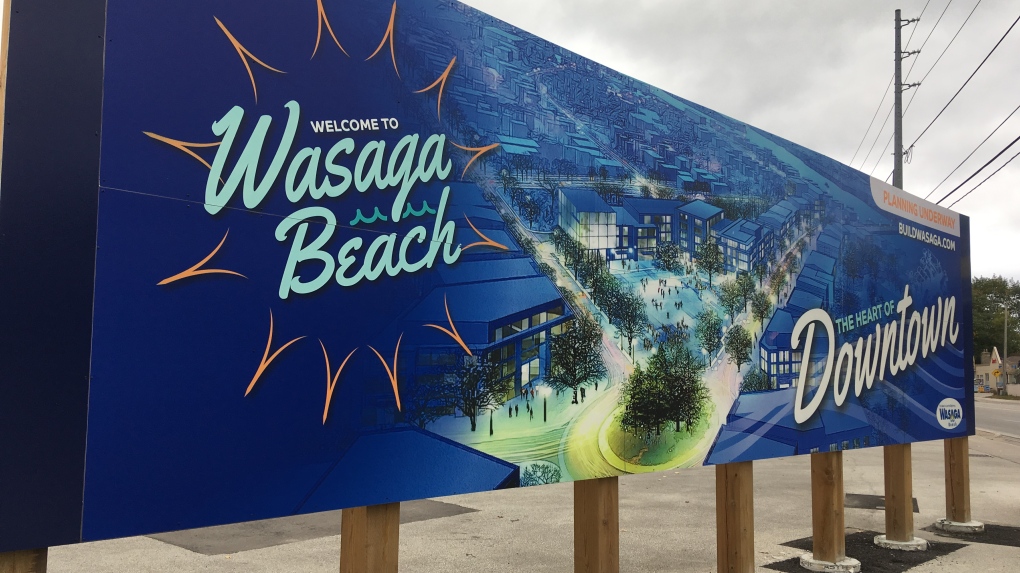 One person has been taken into custody after a stabbing in Wasaga Beach early Sunday morning.

Provincial Police say the incident happened shortly after midnight at a business on Beach Drive.

A 20-year-old man from Halton Hills suffered serious injuries to his upper body. He was transported to hospital in Collingwood with serious but non-life-threatening injuries.

A 26-year-old man from North York is facing aggravated assault and weapons offences. He is expected to appear in court in Barrie today.