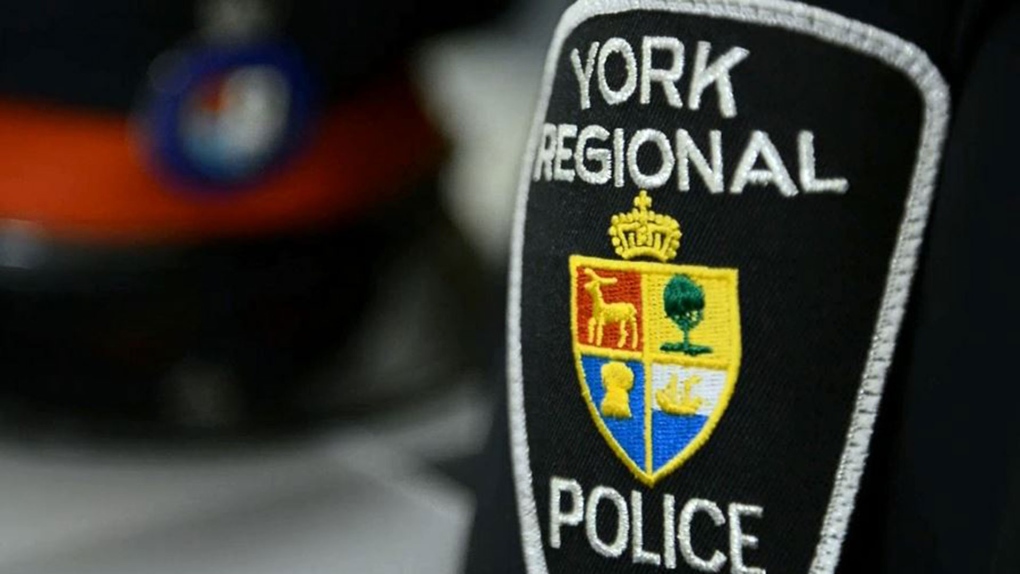 A York Regional Police badge is seen in this undated file image.

"This is very troubling considering the work that York Regional Police is doing to combat impaired driving. We continue to remind our members of their responsibility to live the values of our organization, both on and off duty," said Police Chief Jim MacSween.

The constable has been a member of York Regional Police since 2020 and has been assigned to Uniform Patrol.

She was suspended with pay following the charges.