No risk to public, environment after chemical exposure in Springwater 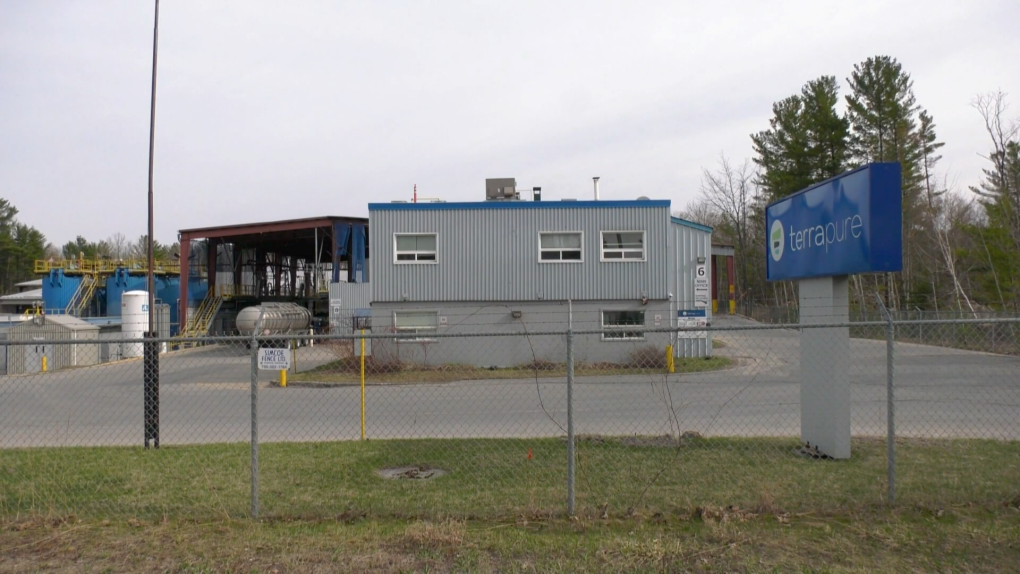 BARRIE, ONT. -- Officials say there is no danger to the public or the environment after a chemical exposure in Springwater Saturday afternoon.

Fire officials were called to Terrapure Environmental Solutions on Snow Valley Road shortly after 3 p.m., following calls of smoke coming out of one of the buildings towards the back of the property.

With the help of Barrie Fire's hazmat team, officials determined the smoke was caused by aluminum trichloride, a powder substance used for a variety of industrial purposes, mixing with water.

All Terrapure staff were evacuated, and the surrounding area, including a walking trail, was cleared.

Springwater's deputy fire chief says the Ministry of Environment has been alerted.