No injuries reported after fire at Springwater property

No injuries reported after fire at Springwater property 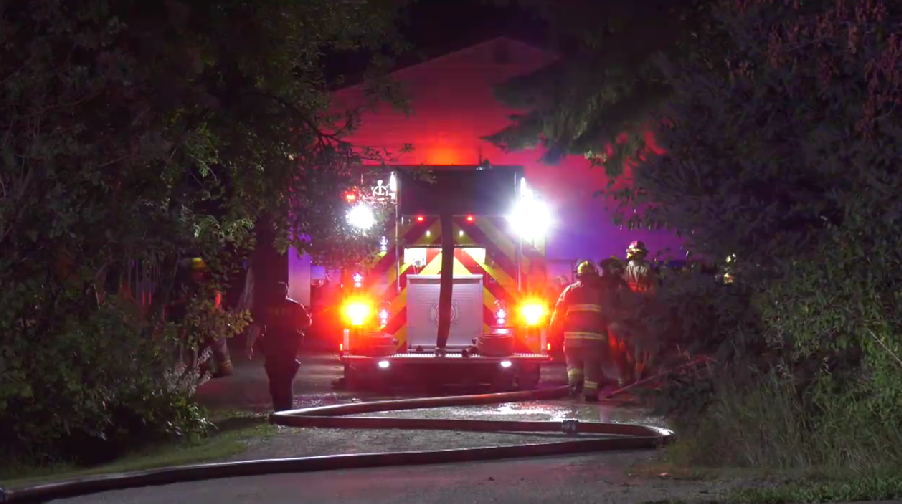 No injuries were reported after a fire in two sheds in Springwater on Sat. Sept. 10, 2022 (Chris Garry/CTV News Barrie)

The call first came in shortly before 9:30 to a property on Holmes Drive West. When crews arrived they discovered a fire in two sheds.

Multiple units from both the Essa and Springwater fire departments were on hand and were able to get the fire under control within about an hour.

The investigation into the cause of the fire is ongoing.