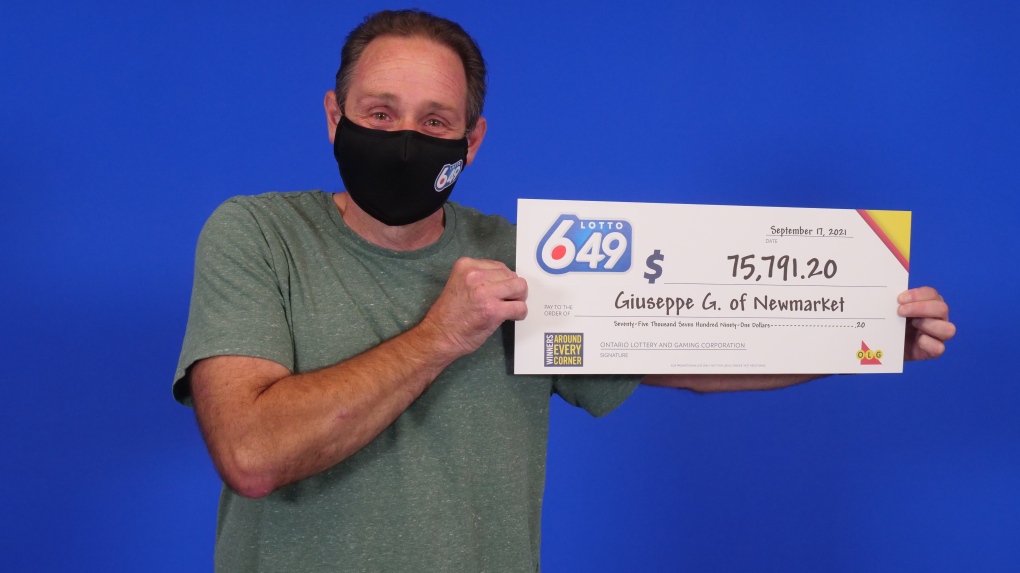 Giuseppe Guido says he plays the same numbers in the lottery every week. "I never thought they would win," he says.

The customer care worker says he had to check the ticket he purchased from Time Square Convenience on Main Street in Newmarket three times before believing his luck.

Guido says it's too soon to make any real plans for his win yet. "I will treat us to a special dinner, but nothing out of the ordinary," he notes.