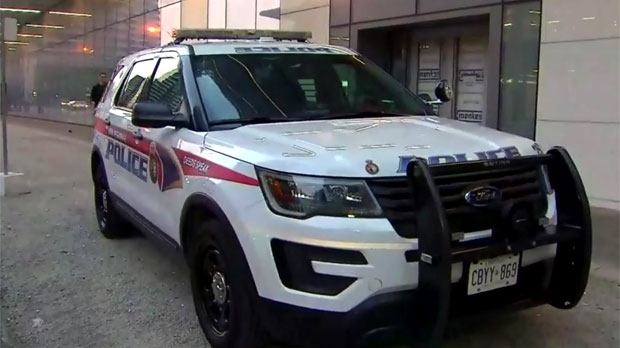 BARRIE, ONT. -- York Regional Police arrested a 29-year-old man for the second time in a matter of weeks following a series of arsons in Newmarket and Whitchurch-Stouffville.

Officers investigated several suspicious fires and property damage in the area of Leslie Street and Davis Drive between April 10 and April 25.

Police say the suspect was arrested and charged. He appeared in court on April 26 and was released on bail.

The following day, police say several fires were set in a forested area on Kennedy Road, north of Aurora Road in Whitchurch-Stouffville.

They add that one of the fires was close to a home, but "fortunately, no one was injured, and it did not spread to the house."

Police say they linked the crimes to the same man and placed him back under arrest.  He is charged with additional offences, including three counts of arson with disregard for human life, three counts of mischief endangering life, and failing to comply with a judicial release order, among others.

The Newmarket man was already charged with eight counts of arson, 11 counts of mischief, and possession of an incendiary device.

The investigation is ongoing. Police encourage anyone with information to contact them.