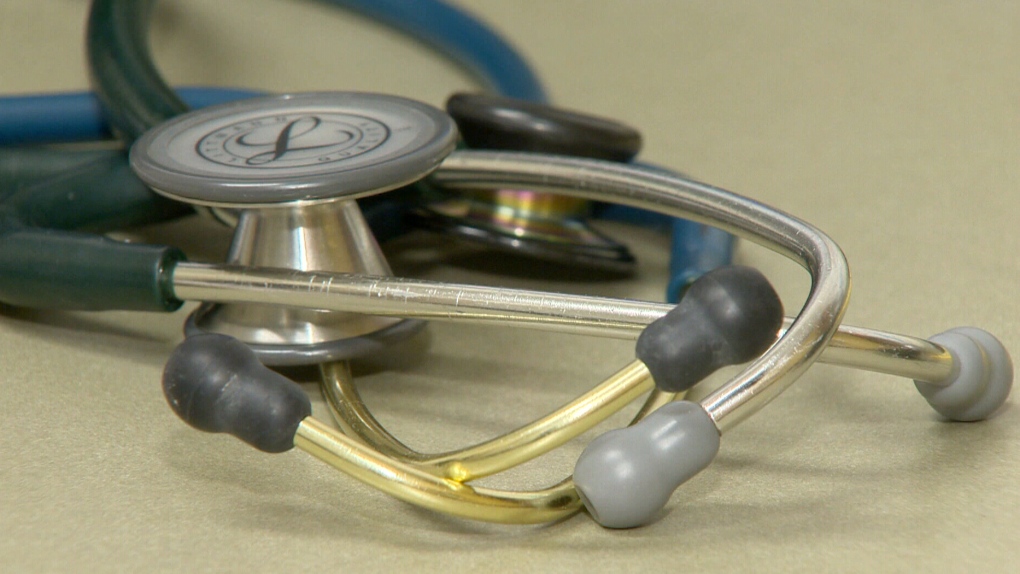 The push to bring new family doctors to Simcoe County is having some success with the addition of new physicians in Midland.

Gravelle added that around 4,000 to 5,000 people in the Southern Georgian Bay area are without a family doctor, and with several retirements coming next year, it could push the number to 8,000.

Still, Gravelle said more doctors would be added to the area. "We're not done yet. Two more family physicians are starting practices later this year."

Since 2009, 92 family medicine residents have trained at RVH, and 55 have stayed in the Barrie area.

This July, a group of nine new residents began their final two years of medical training.

The new FMTU recruits will learn alongside RVH staff, practicing medicine with a full caseload of patients.

Anyone without a family physician or those looking to register with the Midland clinic can log on to Ontario's Health Care Connect.

'I'm just so thrilled for him': Colleague of Michael Kovrig reacts to release

A colleague of Michael Kovrig says that he's ‘thrilled’ to hear that the Canadian is finally home after being detained in China for more than 1,000 days.

'Marriage for all'? Swiss voters to decide same-sex marriage

Voters in Switzerland will decide Sunday whether to allow same-sex marriages in the rich Alpine country, one of the few in Western Europe where gay and lesbian couples do not already have the right to wed.