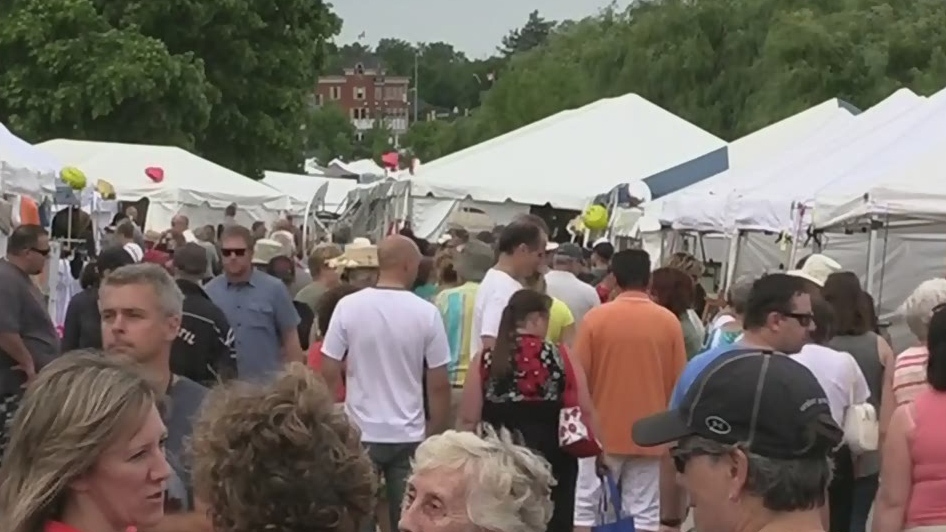 Kempenfest announced the musical lineup for the four-day July festival.

Organizers are planning to welcome back the festival for its 50th edition after a two-year hiatus.

Early bird tickets for the concert go on sale on June 7, with the lineup including The Sheepdogs, Death from Above 1979, Tebey and Practically Hip.

The complete weekend lineup is still to be announced.

"Tom Aikins, Sponsorship and Marketing Coordinator, knows how much artisans, musicians and service clubs have missed the event, "It's been a tough two years for everyone."

The not-for-profit organization covers most of the expenses, and its source of revenue is strictly concerted ticket sales, sponsorship and grants.