Most Canadian vegans and vegetarians are under 35: poll 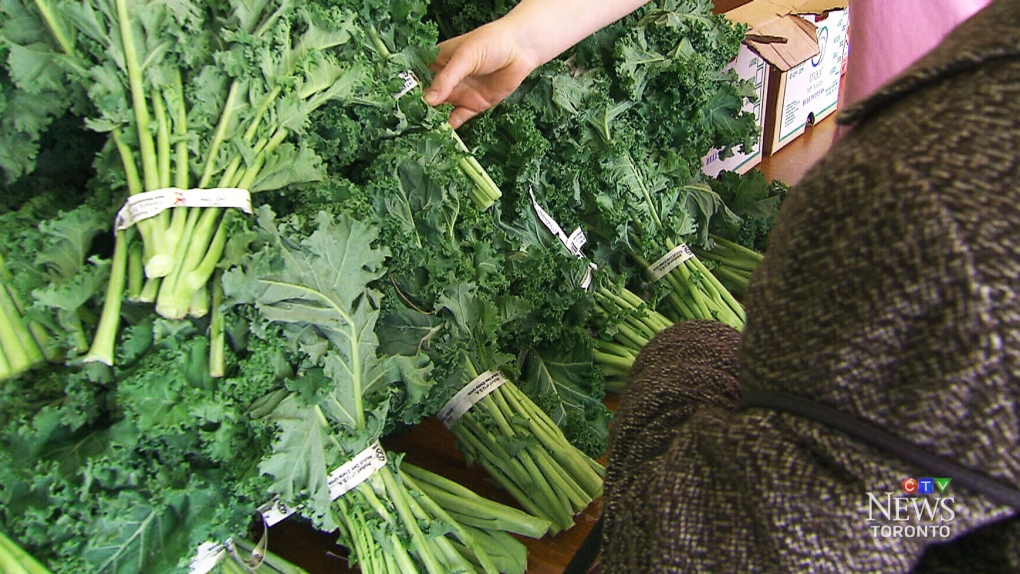 HALIFAX -- Younger Canadians are far more likely to be vegetarians or vegans than older generations, according to a survey that a researcher says is among the first of its kind.

"I'm not aware of a scientific study around vegetarian and vegan rates in Canada specifically," said Charlebois, adding he believes those levels have generally stayed same over the past decade, based on U.S. and European polls and literature.

"As we were collecting data, we started to realize that this is rich data that will help us understand where veganism and vegetarianism is going in the country."

The survey suggested people under the age of 35 were three times more likely to consider themselves vegetarians or vegans than people 49 or older.

And in what Charlebois characterized as "mind-blowing," the report also showed that of the Canadians who identified as vegetarians and vegans, more than half were under the age of 35.

"Even though we believe the overall rates have not gone up, they could go up over the next couple of decades as a result of seeing such a high number of young consumers committing to speciality diets... That will actually impact food demand over the next few decades and I suspect the food industry will need to adapt."

Charlebois said there are a number of reasons young people are committing to vegetarianism or veganism, including reducing their environmental footprint, concern over animal welfare and the industrialization of agriculture, and concern for their own health.

"A lot of studies are actually discouraging consumers from eating red meats specifically. Even the World Health Organization has made processed meats a category one product, which means it could cause cancer, at the same level as asbestos," said Charlebois, who was aided by research assistant Caitlin Cunningham.

"Health seems to be a big driver across the board. That really could entice consumers to commit to veganism or vegetarianism."

Halifax-area restaurant worker Rylee Booroff said she decided to become vegan eight years ago during university for health reasons. The 26-year-old woman said since changing her diet, she's notice a shift in veganism and vegetarian culture in Canada.

"It's really blown up ... I used to work at a vegan restaurant in Toronto and seeing the growth of our restaurant over the years, I could really tell that people started to take either a lot more care about what they were eating or they were just more interested in a plant-based diet," said Booroff, a supervisor at The Wooden Monkey in the Halifax suburb of Dartmouth.

The results of the survey -- conducted by third-party data collector Qualtrics -- were based on responses from 1,049 Canadians over the age of 18 between March 6 and 9, and were considered accurate within plus or minus 3.1 percentage points, 19 times out of 20.

Meanwhile, city dwellers were three times more likely to commit to veganism than those in small towns, said Charlebois.