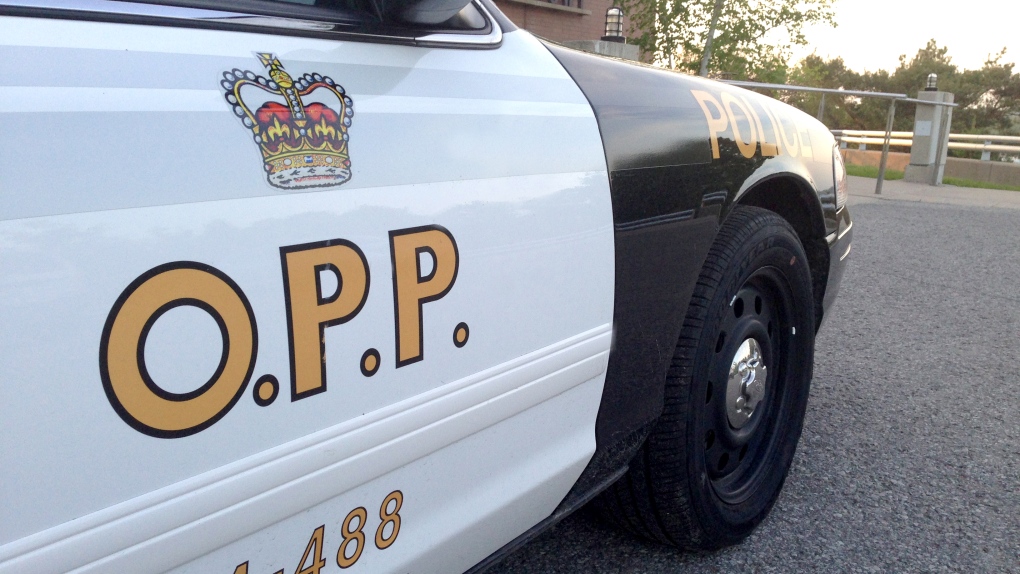 A two-car crash at a rural intersection just outside of Orillia on Sunday morning has left a number of people with minor injuries.

The collision took place at the 15th Line of Oro-Medonte and Bass Lake Road just before 10:30 a.m.

Investigators at the scene tell CTV News they believe that one of the vehicles failed to stop at a stop sign, and hit the other vehicle.

Some of the people involved were transported to Soldiers Memorial Hospital in Orillia to be treated for minor injuries.

There’s no word on charges at this time, and the crash remains under investigation.

The crash comes at a time when the OPP have increased their presence on area roads for “Operation Impact”.

That’s a long weekend campaign aimed at cracking down on impaired driving, distracted driving, seat belt infractions, speeding, and other bad habits on our roadways.

Expect to see more police patrols all weekend long, both on our major highways and on some local side roads.

Some municipal police forces are also stepping up their road patrols and spot checks this weekend.