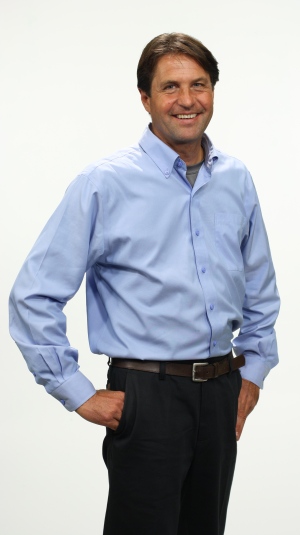 Roger joined CTV in 1995 as a weather forecaster and reporter.  He is currently our Georgian Bay reporter/videographer, based in Collingwood.

Today he covers a wide range of stories including special reports on environmental issues and tourism.  Roger’s interest in the environment is seen through special series like his reports on Georgian Bay and another on Climate Change.  He also followed major stories like the Mega Quarry, Site 41, Walkerton and Adams Mine.

Roger hosted Roger’s New Reality, an after-school TV series for children from 1998 to 2001 on CKVR.  A highlight of that experience was having the opportunity to be at the ceremony in Iqaluit when Nunavut became Canada’s newest territory.

Roger knows the Georgian Bay area like the back of his hand.  His keen eye helps him capture beautiful and dramatic shots of the region’s beaches, storms, fishing spots and snow swept roads.