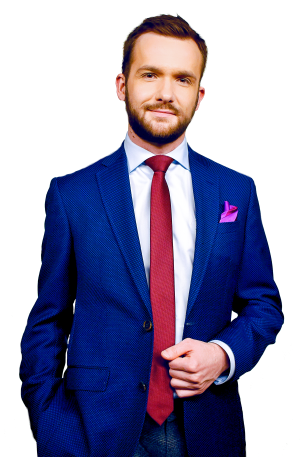 He has had a passion for storytelling since a very young age and was only 10-years-old when he decided to study journalism at Ryerson University. After making this dream a reality, Dana completed an internship with CTV News in Saskatoon as a reporter, covering a wide variety of stories during his time out west.

Dana spent many years perfecting his skills as a videographer and host with Cable 14 in Hamilton and spent time perfecting his digital and radio skills with KitchenerToday and 570 News.

In his most recent stint, Dana served as the weekend news anchor and a video journalist with CTV News Northern Ontario, based in Sudbury.

Dana came to CTV Barrie as a video journalist and weekend producer. He was announced as the late news anchor in August 2022.

During any downtime he has, Dana has a keen interest in politics, following all of the latest developments both in Canada and across the United States.