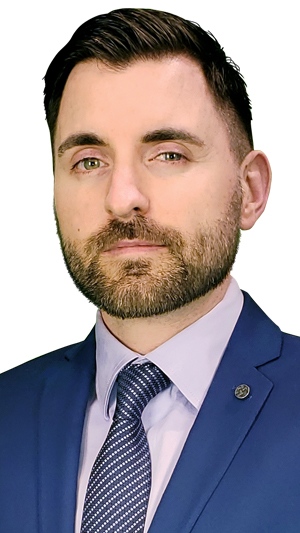 Craig Momney joined CTV News Barrie in September 2018 as a videographer and weekend producer, and in 2020 moved on to the role of full-time videographer.

His career began at Shaw TV with Shaw Cablesystems in Fort McMurray, Alta., in 2012, joining the team as a video journalist. While out west, he covered local community stories within the Regional Municipality of Wood Buffalo.

In 2016, Craig was part of a team that received an AMPIA Award nomination for the documentary series, Road to Hope, which focused on frontline workers in the social services field.

Craig enjoys photography, sports, video games, and spending time with his family in his leisure.