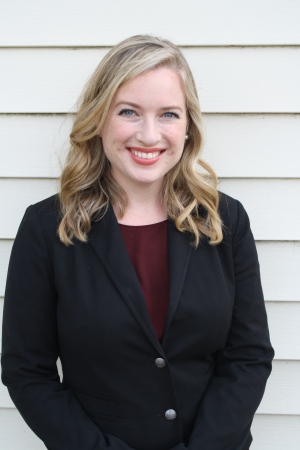 Aileen Doyle joined CTV Barrie in April 2016 as a videographer and producer.

Her career began with the Toronto-based NGO, Journalists for Human Rights. Starting as an intern, she quickly made her way up to Head of Communications.

She made the switch from Communications to Media by taking a role as a videographer for CHEX Television in Peterborough.

During her time with CHEX TV Aileen was named the exclusive City Hall reporter for the station, and she helped launch the first weekend newscast to air at CHEX TV in more than a decade, as the Anchor/Producer.

She regularly filled in as a host, anchor and producer for several other shows at CHEX TV and at its sister station in Oshawa.

Aileen has a bachelor’s degree in Political Science from the University of Ottawa and a post-graduate diploma in Broadcast Journalism from Fanshawe College.

When not working you’ll find her hiking, swimming and or cooking up her favourite farmers market finds.