Toronto man, 20, dies after being pulled from the water at Sauble Beach, Ont. 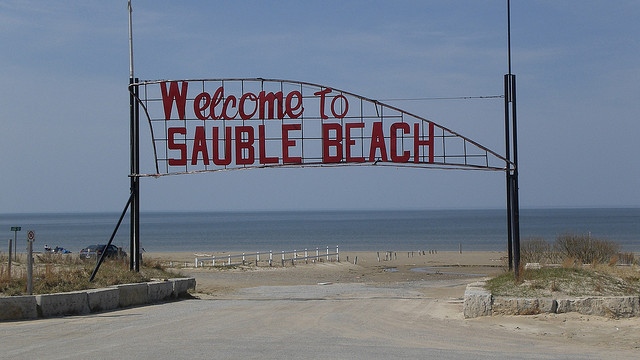 TORONTO -- A 20-year-old Toronto man has died after he was pulled from the water at Sauble Beach, Ont. on Friday night.

Grey Bruce OPP say bystanders called police after they saw the man go beneath the water's surface and then lost sight of him.

Police say the man had no vital signs when he was removed from the water.

They say Troy Cupid was rushed to hospital and later pronounced dead.

Police and the province's chief coroner's office continue to investigate the incident.