BARRIE -- A renowned Barrie, Ont. doctor known for his humanitarian work around the world has been charged in connection with the death of his wife, Charlotte Coughler.

Coryn Hayman faces charges of criminal negligence causing death and failure to provide the necessaries of life after the body of his wife was removed from their Barrie home on Jan. 30.

The 46-year-old was arrested on February 10 and released following a bail appearance the same day with strict conditions. 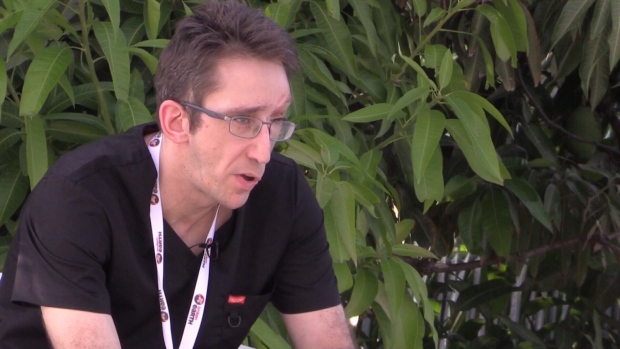 Barrie ER doctor, Coryn Hayman, has been charged with criminal negligence causing death and failure to provide the necessaries of life in connection with the passing of his wife - Charlotte Coughler was a nurse ⁦@CTVBarrieNews⁩ pic.twitter.com/5CjDh5xWlp

Hayman and 33-year-old Coughler married in 2019. She was a nurse at Mackenize Health in Richmond Hill. 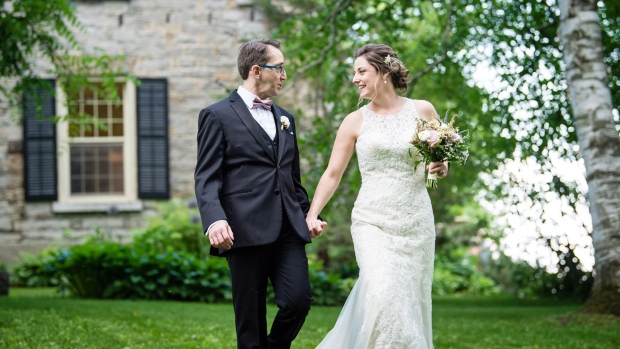 In a statement to CTV News, a spokesperson for Mackenzie Health said, "Charlotte Coughler was a valued member of the Mackenzie Health team, and we offer our deepest condolences to her family and friends during this difficult time."

A memorial service will be held on Friday.  A link to Coughler's obituary can be found here.

Dr. Hayman was part of a team of local doctors and nurses, dubbed Broken Earth, providing aid in Port-au-Prince, Haiti, in 2016.

Late Wednesday afternoon, a spokesperson with Barrie's Royal Victoria Regional Health Centre verified Hayman was a staff member. "We can confirm that the physician cited in media reports is an active member of RVH’s medical staff, however he is not currently practicing in our health centre," the spokesperson said.

The College of Physicians and Surgeons of Ontario said in a statement it is aware of the doctor's arrest. "The CPSO has been made aware of the charges against Dr. Hayman. We began to investigate this matter immediately, and that process is ongoing. Once that process is complete, we will determine what the most appropriate next steps may be. Under the terms of Dr. Hayman's bail, he is prohibited from practicing medicine."

A publication ban has been imposed on any evidence heard in court.