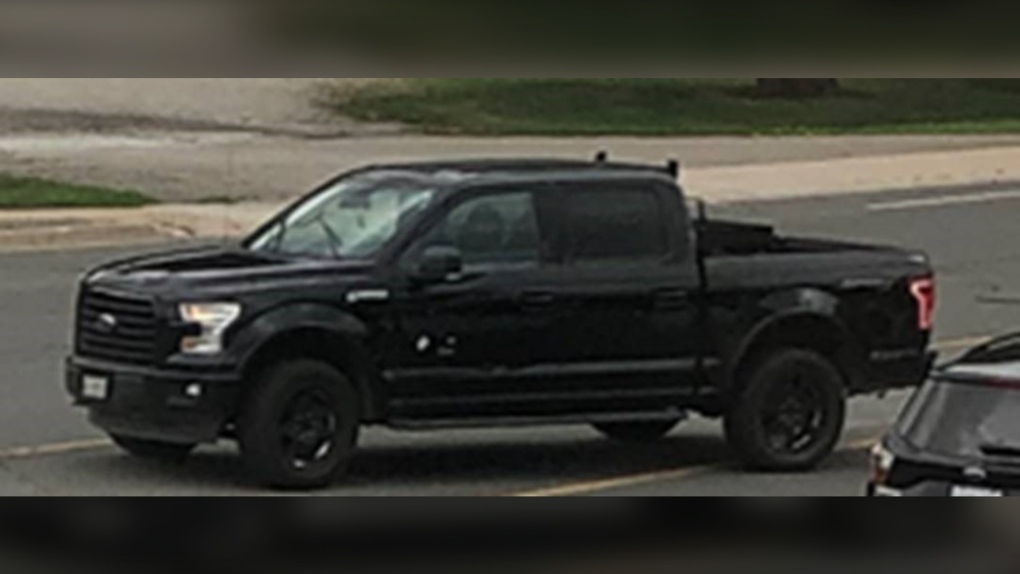 Police have released an image of a suspect vehicle wanted in connection with a fatal shooting in Vaughan, Ont. (York Regional Police)

VAUGHAN, ONT. -- Police are appealing for help in the killing of a man at a restaurant in Vaughan, Ont.

Officers say they found a victim outside the restaurant who had been fatally shot.

Can you help us ID this vehicle and the suspects inside? It fled N/B on Islington north of Woodbridge Ave yesterday shortly after 5:30pm following a shooting that left a man dead in Vaughan. Call 866-876-5423 x7865 with any tips. More info here --> https://t.co/xnc3r6EHLW pic.twitter.com/hI2zQZsO4b

They aren't identifying him publicly pending an autopsy.

They're asking anyone with information to come forward.

This report by The Canadian Press was first published on Aug. 3, 2020.