No longer the BMC: The home of the Barrie Colts has a new name 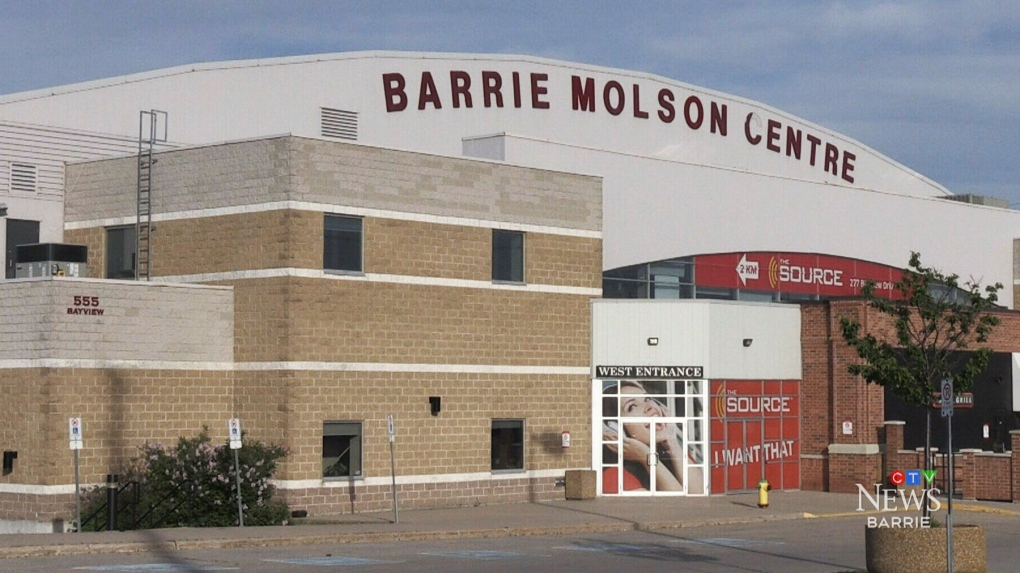 The building located in the city's south end is now the Sadlon Centre.

The multi-purpose arena on Bayview Drive is home to the OHL's Barrie Colts. Most recently, it has been called the BMC after Molson Coors Canada served the city and the team with a cease and desist letter forcing a new name to be found.

In October, the RV superstore CampMart threw its bid into the ring, with a $1.6 million offer over 10 years.

Sadlon Motors countered with a better deal after news of the RV dealership's offer.

Paul Sadlon Sr. said in a release that his family is "proud to be continuing our legacy of giving back to our community in such a prominent way."

The city says Sadlon Arena signage will replace the existing BMC signs at the 555 Bayview Drive property as soon as possible.