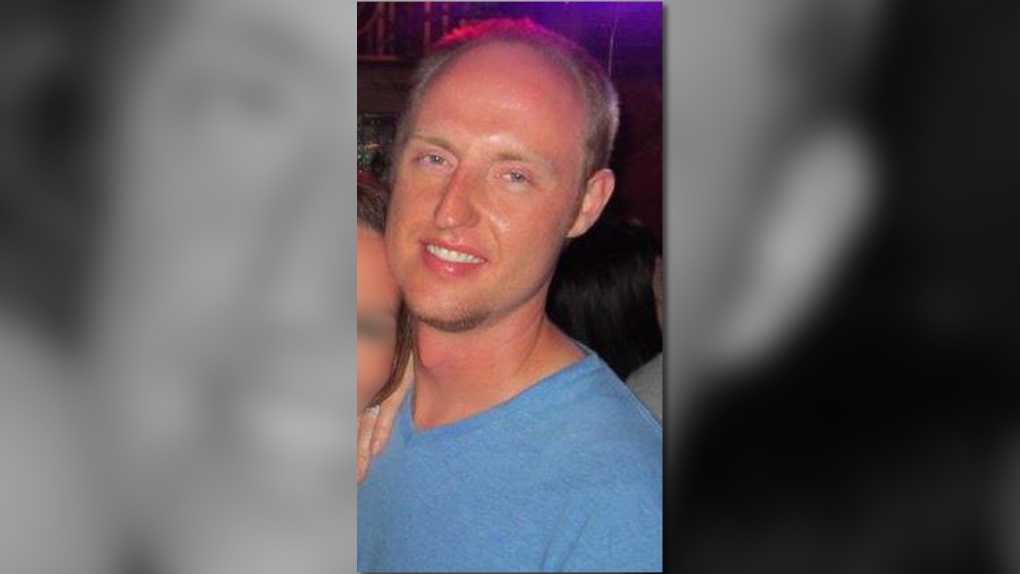 Corey Stibbard can be seen in this undated Facebook photo.

A former teaching assistant who was convicted of breaking the leg of a severely autistic student is facing new charges against another autistic man in his care.

Corey Stibbard of Angus has been charged with assault with a weapon.

Police say a 25-year-old Barrie man was a passenger in the back seat of a car when he was hit in the head and face with a steel water bottle on August 4.

Stibbard has been released on bail and is back in court August 28th.

In April of 2017 Stibbard was convicted of assault causing bodily harm for kicking and shattering the leg of his student, 20-year-old Riley Dooley, during a 2014 visit to a dollar store.

He was released on early parole in October after serving six months of his one-year sentence followed by a year of probation.  Stibbard was still on probation working as a private caregiver.

Dooley’s mother, Susan Dooley, says she is upset that Stibbard was enlisted to take care of another vulnerable person. “This is very upsetting,” she said.