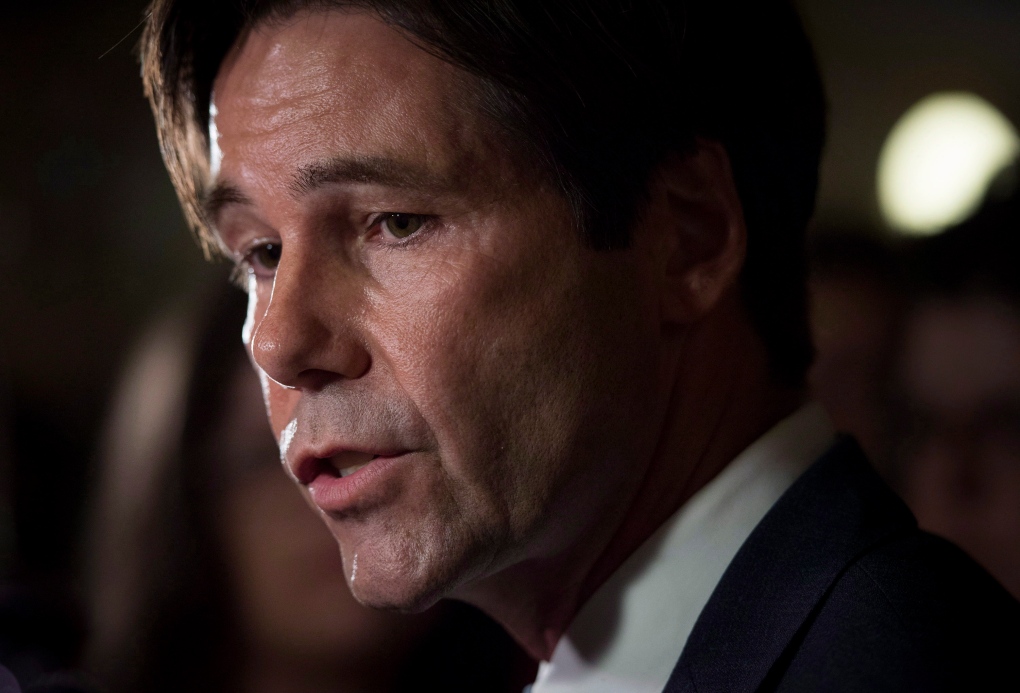 TORONTO -- An attempt to get an all-party committee to develop a rare disease strategy in Ontario failed Thursday as the governing Liberals disagreed with the Opposition on how best to help people with so-called orphan diseases.

The majority Liberals voted against the Progressive Conservative motion to strike a committee to hear from rare disease sufferers and make recommendations on how to help them get diagnosis and treatment.

Health Minister Eric Hoskins recently announced a working group on rare diseases, which he said will help get immediate and tangible results. It will consist of clinical experts, patients and patient advocates -- not politicians, he said.

"I think that we have the knowledge that we need," Hoskins said. "We need to have tangible results and improvements in terms of detection, prevention, the health services that are required to support individuals, as well as access to drugs and other procedures."

This week Hoskins announced the creation of a clinic for Ehlers-Danlos Syndrome, a genetically inherited disease that includes a group of connective tissue disorders that afflicts about 6,700 people in Ontario. That came through a working group and could serve as a template for other rare diseases, Hoskins said.

But Progressive Conservative Michael Harris, who proposed the all-party committee, said a working group will take the process behind closed doors.

"It's unfortunate, today we had an opportunity to bring this out into the open and hear from really, truly the experts, which are the patients across Ontario...The Liberals have said, 'No,' and they've turned their backs on people with a rare disease in Ontario," Harris said.

He has long championed the causes of rare disease sufferers and became emotional when saying he couldn't fathom why the Liberals wouldn't support his motion.

"I don't have a rare disease, but I've just heard so many of their stories that I'm hopeful that we can help them," he said, his voice breaking.

Angela Massel, 26, who has congenital central hypoventilation syndrome, was at the legislature to support Harris's call for a committee. She has struggled both with diagnosis and treatment.

The ventilators she has used were not covered under the assistive devices program, she said. Her parents remortgaged their house and took out several loans, while they also rely on fundraising, she said.

David McKinney, who has a genetic disorder that causes chronic obstructive pulmonary disease, said he has been getting successful treatment that is covered by his wife's insurance policy. But retirement looms and when he can't afford the treatment out of pocket -- treatment he says is covered in some other provinces -- he worries his lung capacity will drastically decline.

"I have three daughters and I'm hoping to have grandchildren at some point and I would like to meet them," he said.

"It's unfortunate that the Liberals would rather keep that in their own wheelhouse, as opposed to being a lot more open and willing to work with other parties on it," she said.