How to avoid being a victim of popular holiday scams

How to avoid being a victim of popular holiday scams 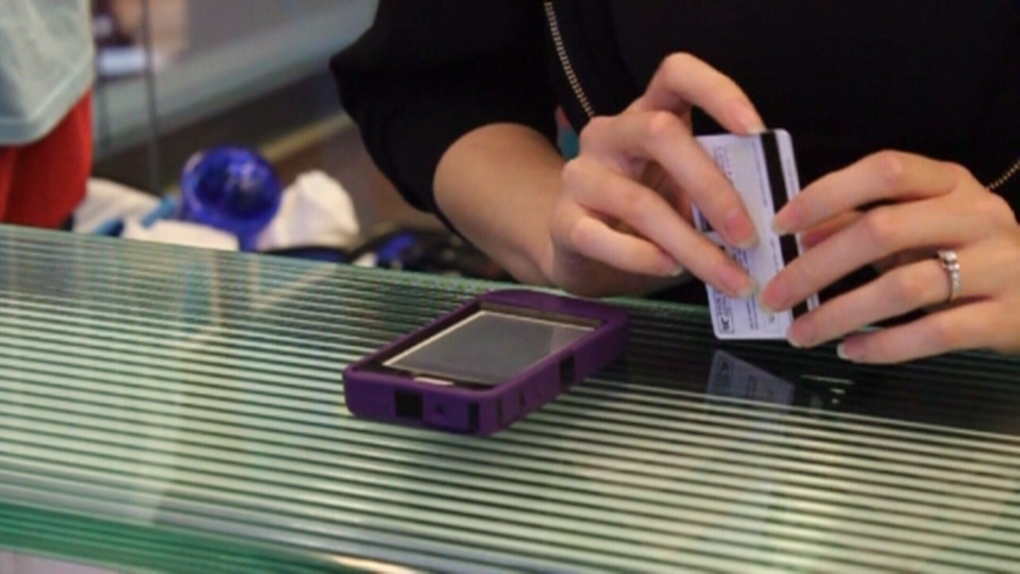 Provincial police are issuing a warning amid the season of scams, cautioning against becoming a victim of several frauds.

Police say the holidays are prime time for swindlers to take advantage of others.

"The holidays are a magical time for most, but for scammers, it's a time for the taking," the OPP states in a release on Wednesday.

Police say there are multiple popular holiday scams to be wary about, adding, "you can recognize them, reject them and report them."

Scams to be mindful of include:

"The listing price for almost any item is usually too good to be true," OPP states.

Police say the posts can be for almost any item, including event tickets, rentals, vehicles and even puppies.

Gift exchange posts are popping up on social media, but police say be warned.

While it may seem like a fun activity where you send one item to receive many in return, it's a way for scammers to collect personal information.

"It also hides a pyramid scheme where only those on top profit," police noted.

Police suggest keeping your wallet on your person and covering your PIN when entering it.

Never share passwords or give personal information on impulse.

Other popular scams include:

"Remember, if you didn't enter, you can't win," the OPP says. "You can't enter another country's lottery without purchasing a ticket from within that country."

All scams should be reported online with the Canadian Anti-Fraud Centre's online system.

More Canadians report strong attachment to their language than to Canada: poll

A new survey finds more Canadians report a strong attachment to their primary language than to other markers of identity, including the country they call home.

Russia seemingly struggles to replenish its troops in Ukraine

As Russia continues to suffer losses in its invasion of Ukraine, now nearing its sixth month, the Kremlin has refused to announce a full-blown mobilization — a move that could be very unpopular for President Vladimir Putin. That has led instead to a covert recruitment effort that includes using prisoners to make up the manpower shortage.