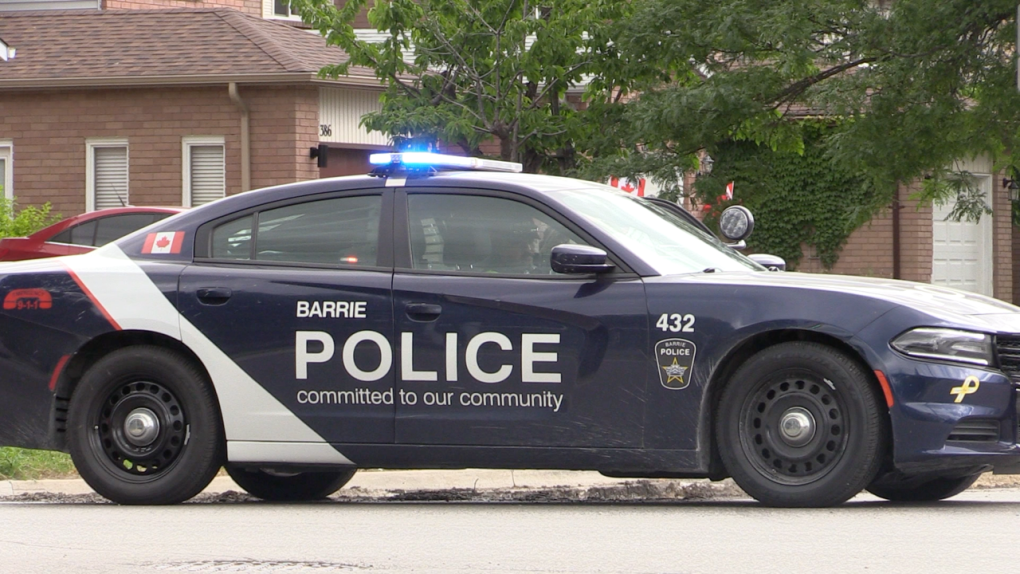 Police in Barrie reunited a toddler with her mother after she was spotted wandering outside Wednesday morning.

Police say the child, believed to be roughly two years old, was found roaming in the Eccles Street area, south of Wellington Street.

They say a neighbour noticed the little girl, but not knowing where she lived, quickly called the police.

Because of her age, the toddler wasn't able to point out where she lived, so the service immediately posted the child's picture on social media, which they say caught the attention of a family friend who called the mother.

Police say the mom ran outside her home and down the street to find a police officer holding her child not far from where they live.

They say the little girl managed to leave the house through an unlocked door.

Police say she hadn't been outside for very long before being noticed and reunited with her mom.

The child was uninjured, and no charges were laid.

A 81-year-old Danish woman traveling from Africa to Canada was arrested at Warsaw airport on suspicion of illegal possession of heroin worth over US$515,000, officials in Poland said Friday.

A prominent Quebec cardinal is denying sexual assault allegations against him contained in a class-action lawsuit that was formally filed this week in Quebec Superior Court.

Nunavut's acting minister of community and government services says the territory has declared a state of emergency in Iqaluit to ensure the city can begin replenishing its water reservoir without delay.