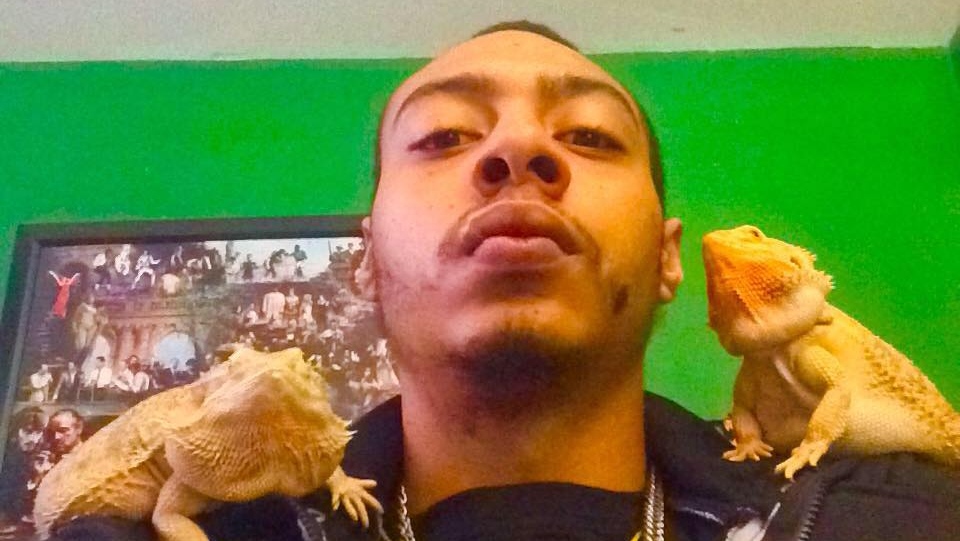 Dyrrin Daley can be seen in this undated photo. He is accused of first-degree murder in the deaths of two Barrie, Ont. men. (Dyrrin Daley/ Facebook)

The man accused in a Barrie double homicide was back in court on Thursday for a brief appearance.

Dyrrin Daley appeared by video in the Barrie courtroom. He could be seen sitting with his arms crossed in an orange jumpsuit.

Daley has hired Adele Monaco, a Toronto-based lawyer, to represent him. The judge asked the 24-year-old if he had any questions about proceedings and he responded with “no”.

Daley is accused of killing 19-year-old Nick Pasowisty, and his 51-year-old father, James Pasowisty. Daley has been charged with two counts of first-degree murder.

The bodies of the two men were found with multiple stab wounds on Feb. 8 in a William Street home.

Daley will be back in court via video on March 9.