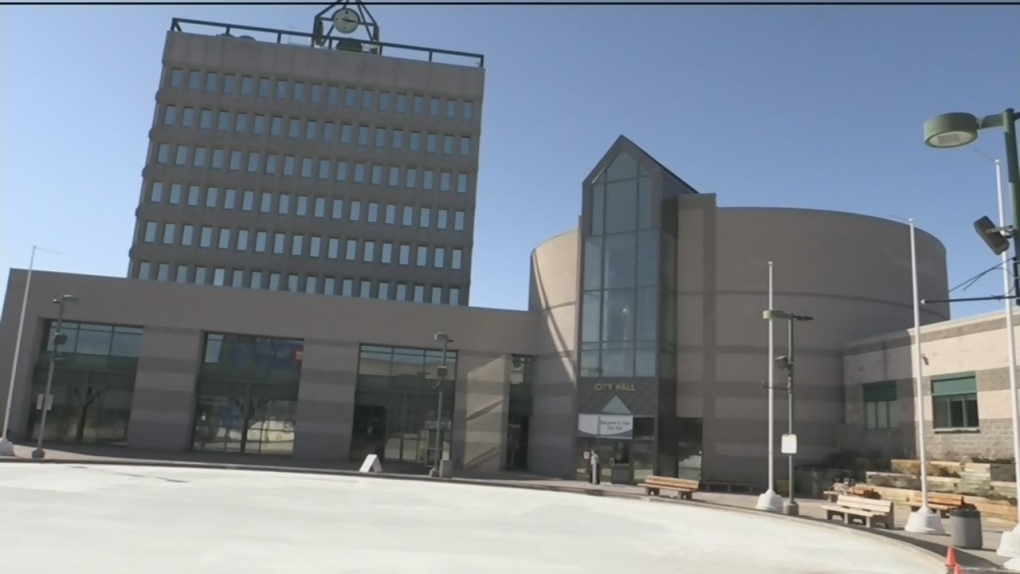 By Monday evening, a new city councillor will be elected to fill the vacant Ward 3 seat at Barrie city hall.

BARRIE -- By Monday evening, Barrie will have a new city councillor. Voting for the Barrie Ward 3 by-election opened on Thursday, February 13th, and the polls will close on Monday, February 24th.

This is the first time residents can cast their vote online. They can also vote over the phone. According to the city, all households in the ward should have received a voter information letter by mail, with a PIN and voting instructions.

The by-election was triggered after former Ward 3 Councillor Doug Shipley was elected as MP for Barrie-Springwater-Oro-Medonte in the federal election.

A few familiar faces are among the eight candidates.

Former Simcoe County Warden Gerry Marshall, who now resides in Barrie, has thrown his hat into the ring.

The polls close at 8 pm on Monday.