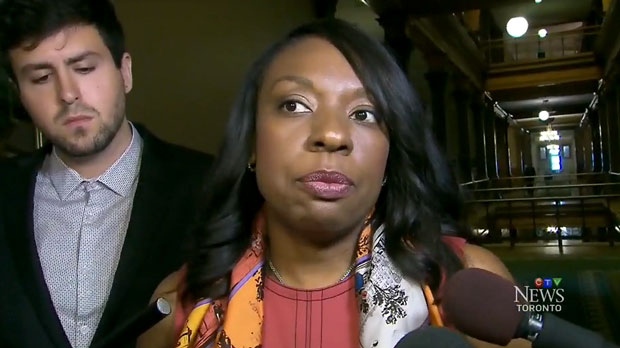 She is announcing her leadership bid in her east Toronto riding this evening.

Hunter, who served as education minister under former premier Kathleen Wynne, was one of just seven Liberals to retain their seats during last year's election.

That vote propelled Premier Doug Ford and the Progressive Conservatives to power while reducing the Liberals to a party without official status in the legislature.

Hunter says she's seeking the leadership to fight what she sees as Ford's failure to invest in the province's future.

Others running for the Liberal leadership include former cabinet ministers Steven Del Duca and Michael Coteau.