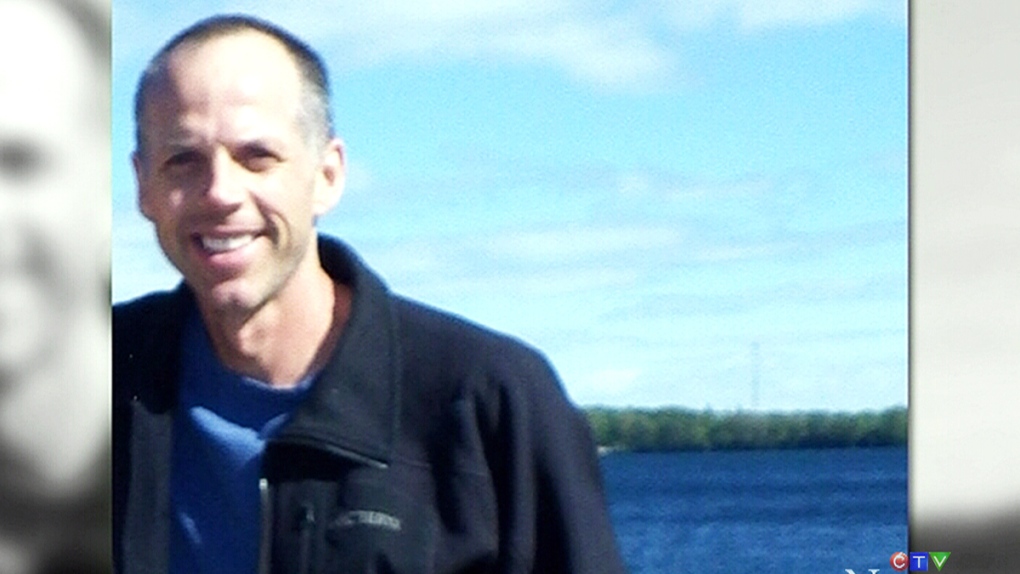 The trial delving into the murder of a New Lowell woman  is winding up in a Barrie courtroom.

Mitchell Brooks, 52, has been on trial before a jury since February, charged with shooting his wife, Deena Brooks.

Heitzner testified she treated Brooks since 1996. In the weeks before the shooting, she was treating Brooks for depression.

“He was sad. He was tearful throughout the visits. He said things were terrible at home and his wife had asked for a divorce,” said the doctor.

The jury has heard the 50-year-old lab technologist at RVH was shot to death in New Lowell home on May 24, 2013.

The Crown alleges Brooks forcibly confined, then shot his wife because he was enraged that she wanted a divorce.

However Brooks insists it was an accident and he meant to kill himself.

But she said on each visit he told her he would not commit suicide.

“He said he had suicidal thoughts about dying, but he felt he was unable to harm himself.”

One of the volunteer firefighters who attended the scene also testified today. Timothy Armstrong of New Lowell said he and two other volunteer fire fighters took turns administering CPR on Deena until she was pronounced dead.

He said he noticed Mitchell Brooks in standing in the hallway.

“The only thing he said was something about his daughter at a prom.”

“He seemed more calm than I would have expected.”

Earlier in the trial Mitchell took the stand in his own defence. He told the jury he went to his workshop with a handgun to kill himself, but Deena tried to stop him.

“Did you plan to kill Deena that night?”

“No, never. I would never take her away from our kids, the only person I intended to die that night was me.” Brooks testified.

“I wish I had committed suicide because then my girls would still be with their mother.”

Crown attorney Dave Russell re-enacted the shooting, to try to show the jury what happened.

Holding his hand as if he held a gun out to Brooks who sat in the witness stand, Brooks showed how his wife tried ‎grab the gun from him.

"Nobody pulls a loaded gun toward them," insisted the Russell. "You were consumed with anger, you shot your wife, and you killed her."

"That’s wrong. It was an accident." said Brooks in a quiet voice.

The defence is expected to wrap up its case on Monday with one last witness.