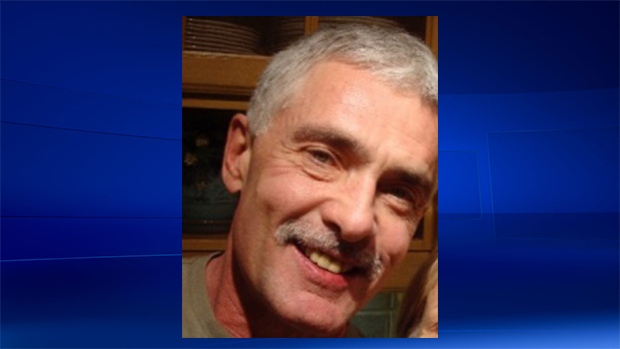 An Aurora man who hasn’t been seen since January was found dead in the Sudbury area.

York Regional Police says the body of Jack Patrick was found in an abandoned pickup truck on Highway 637 on Friday in Waldie Township.

Patrick was last heard from on Jan. 22. Investigators believed the 63 year old may have been camping in Northern Ontario.

Police say the cause of death is still not known. The OPP is assisting in the investigation and is looking into the theft of some of Patrick’s belongings.