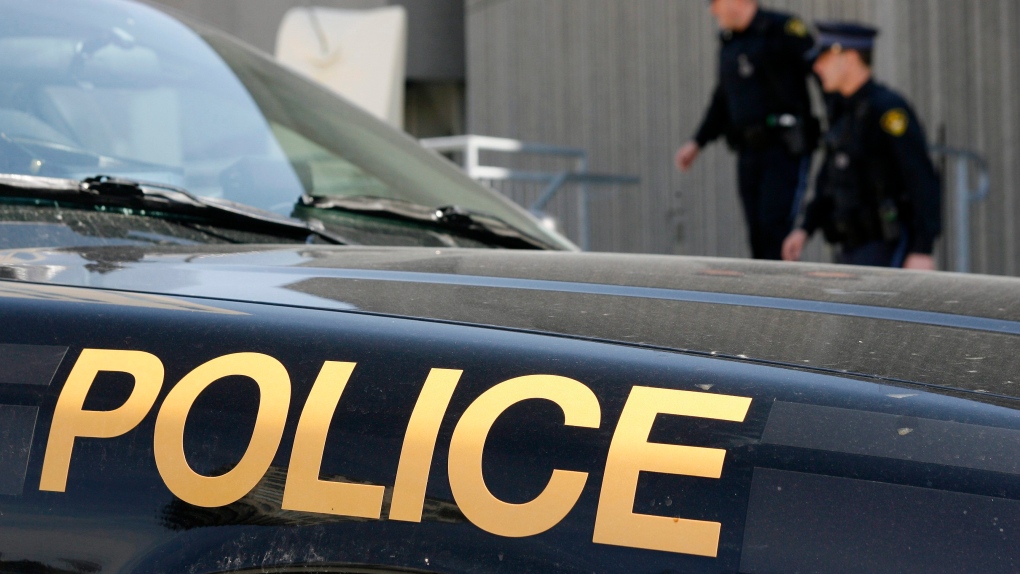 GEORGIAN BAY TOWNSHIP, Ont. - Ontario Provincial Police have arrested a man in connection with a suspected arson in Victoria Harbour.

Police say they responded to a call for service to investigate a structure fire in a residential area in Victoria Harbour just after 8 a.m.

Fire and emergency services were able to put out the fire and the Office of the Fire Marshal attended the scene.

Police say one person was taken to a local hospital with non-life-threatening injuries.

Midland, Ont., resident Nick Shelswell, 19, has been charged with arson.

Shelswell is scheduled to appear in court Tuesday in Barrie, Ont.