The Town of Collingwood was buzzing after celebrity Mark Wahlberg visited the area over the weekend.

It's unclear why the movie star and fitness fanatic stopped in town, but Wahlberg posted pictures and videos of his time in the region on his social media accounts.

On Saturday, he visited the F45 Training Blue Mountain gym on Ste Marie Street. Wahlberg owns shares in the franchise and said he "found F45 in Muskoka," actually Collingwood.

He stopped to take a picture with a friend outside The Dorchester on Hurontario Street. 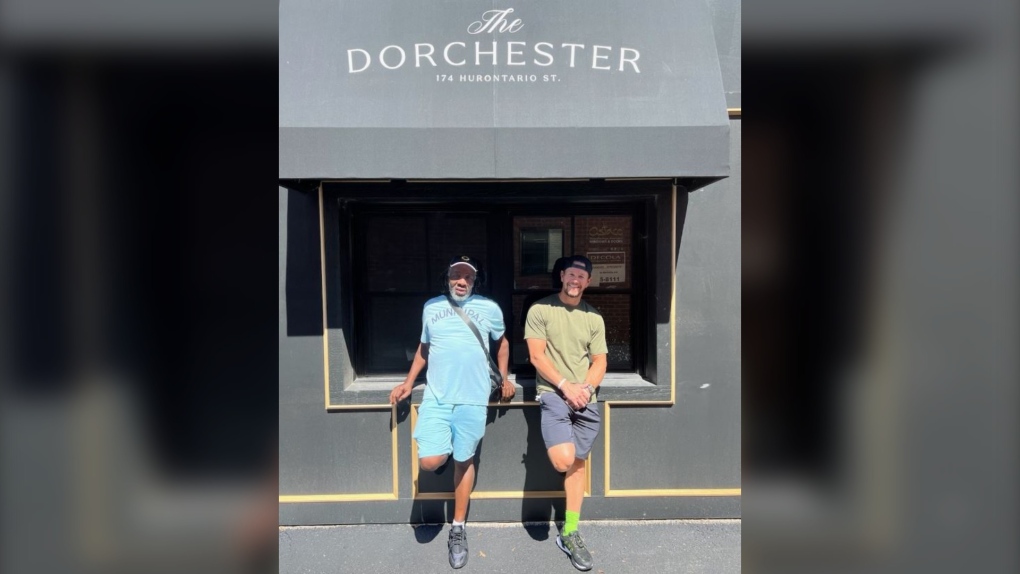 Mark Wahlberg poses with a friend outside The Dorchester in Collingwood, Ont., on Sat., Aug. 13, 2022. (Mark Wahlberg/Instagram)

The actor also posted a pic over the weekend with soccer star David Beckham and former Toronto Maple Leaf Tie Domi in cottage country with the caption, "Had a great weekend with these 2 guys in MUSKOKAAAca," tagging both Beckham and Domi, and F45 training. 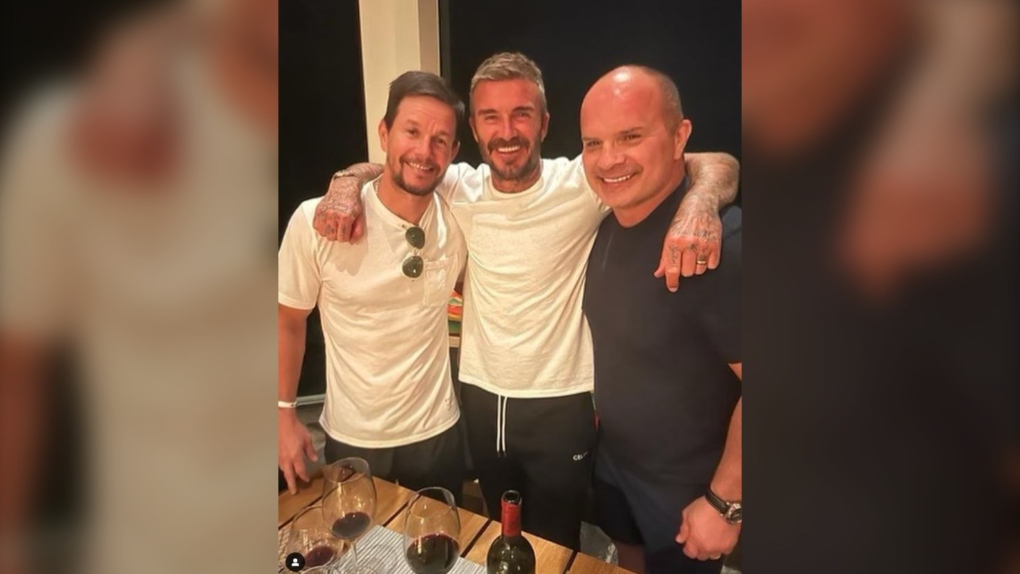 On Wednesday, Wahlberg noted he was in Las Vegas as he travels "city to city."

Ontario education workers vote 96.5 per cent in favour of strike

Ontario education workers such as custodians, early childhood educators and school administration staff have voted 96.5 per cent in favour of a strike, the Canadian Union of Public Employees announced Monday.

Quebecers are casting their votes Monday after a five-week election campaign.

Sacheen Littlefeather, who declined Oscar on Brando's behalf, dies at 75

Native American actress and activist Sacheen Littlefeather, who declined the best actor award on behalf of Marlon Brando during an Oscars protest in 1973, has died aged 75, the motion picture Academy said on Monday.

More than 20,000 Nova Scotians still in the dark 10 days after Fiona, most schools reopen

Hurricane Orlene made landfall on Mexico's Pacific coast near the tourist town of Mazatlan on Monday. Orlene lost some strength after roaring over the Islas Maria, a former prison colony being developed as a tourist draw.

The federal government has begun its search for an organization to administer an endowment fund aimed at bolstering the economic and social well-being of Black Canadians.