Man with many coats arrested in string of LCBO thefts 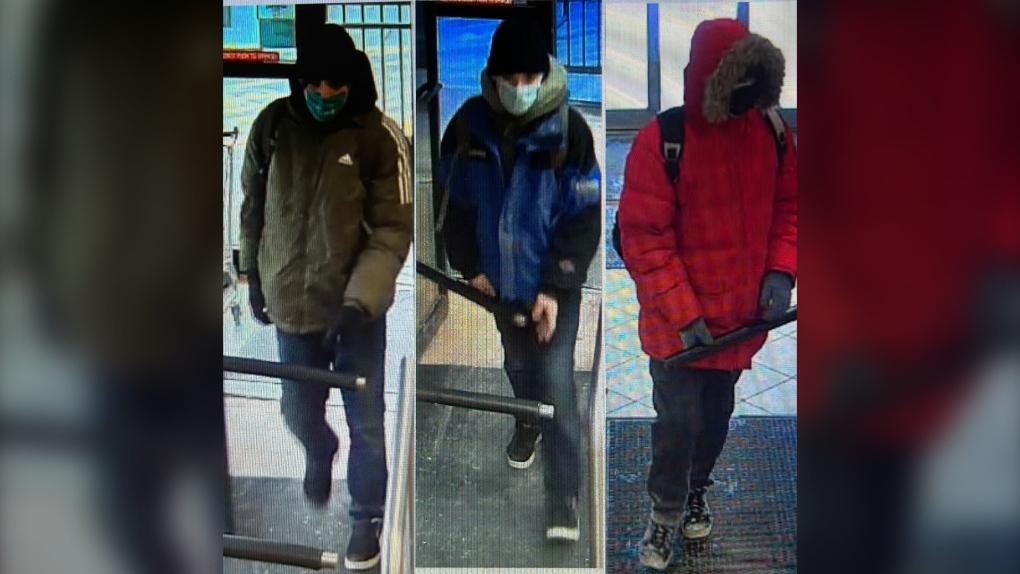 A 26-year-old man who evaded police with an assortment of jackets faces charges connected to a series of LCBO thefts in Barrie.

Police say the accused changed his winter coat for each alleged theft at LCBOs on Big Bay Point Road, Bayfield and Mary streets since Dec. 27 to "stay one step ahead" of officers.

However, police say that the accused became known to officers through the investigation because of his ever-changing fashion.

"His attempts to evade arrest were quickly detected as surveillance video clearly captured the acts and his changes in outerwear," police noted in a release on Wednesday.

Police say the man's choice of a red fur-hooded jacket allowed officers to quickly find him after another alleged theft Tuesday morning at an LCBO on Dunlop Street.

Police charged the accused, of no fixed address, with more than a dozen counts of theft under $5,000. They say he stole roughly $1,300 in alcohol.

"None of the stolen property was recovered other than what was stolen in yesterday's theft," the police reported.