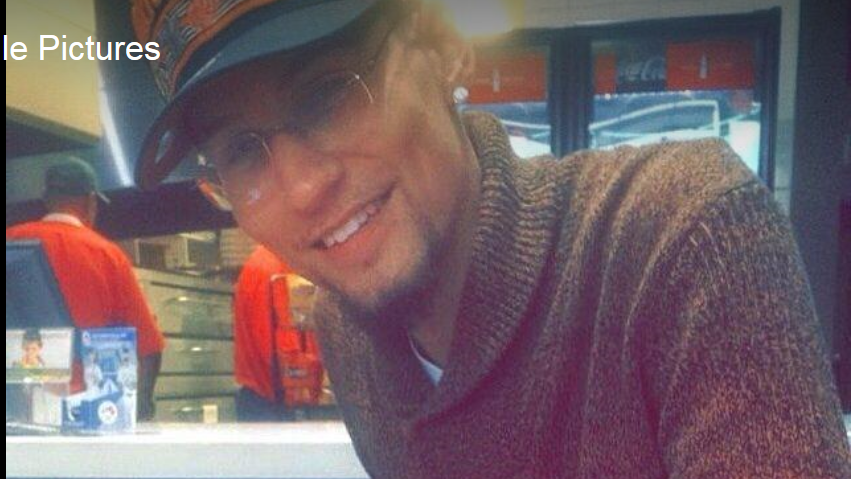 Austin Tyler Wells can be seen in this photo provided by the OPP.

Since then, members of the OPP major crime unit and Durham Regional Police have received further information.