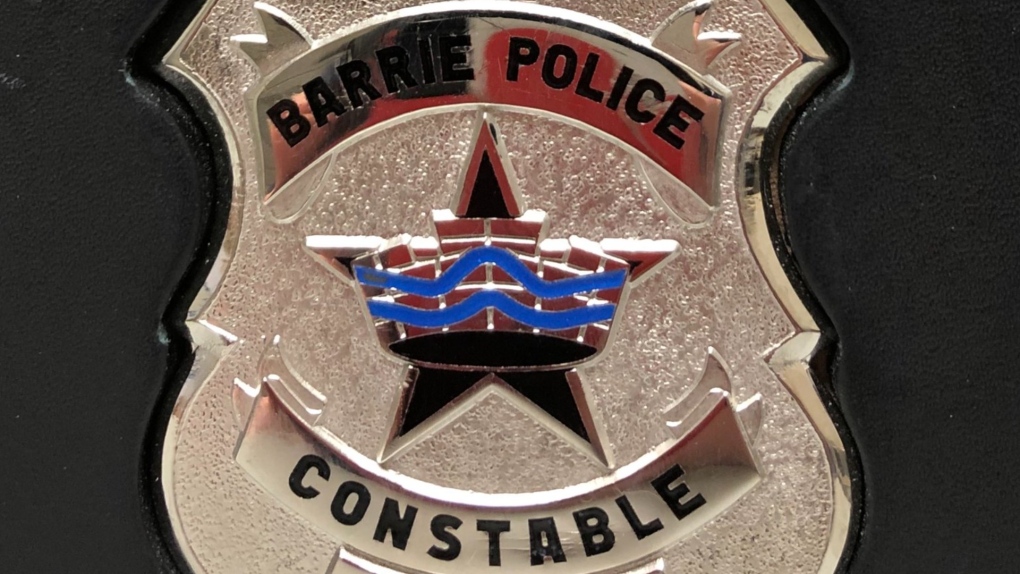 Police in Barrie say a man falsely identified himself as a provincial investigator at a collision scene before telling one of the drivers she could get into his vehicle.

According to police, the man approached the scene of a two-car collision Tuesday afternoon at Yonge Street near Little Avenue.

They say a Good Samaritan was helping one driver when the man "quickly showed a badge and identified himself as a provincial investigator."

The man then spoke to the other driver involved and "suggested she could get into his air conditioned car," they added.

Police say the Good Samaritan asked to see the man's badge again and noticed it didn't have a badge number or rank and realized the man hadn't correctly identified himself.

They say he then got into his grey-coloured sedan and drove off.

While police say officers can be in uniform or plainclothes, a plainclothes officer must show a badge with a warrant card, consisting of the officer's name, rank, badge number and service when acting in an official manner.

Police encourage the public to ask for an officer's badge and warrant card if someone identifies as a police officer in plainclothes.

"When in doubt, you can always call 911 and seek the confirmation you require," Barrie Police Services noted.