Man in serious condition after being stabbed in the city's south end, police say 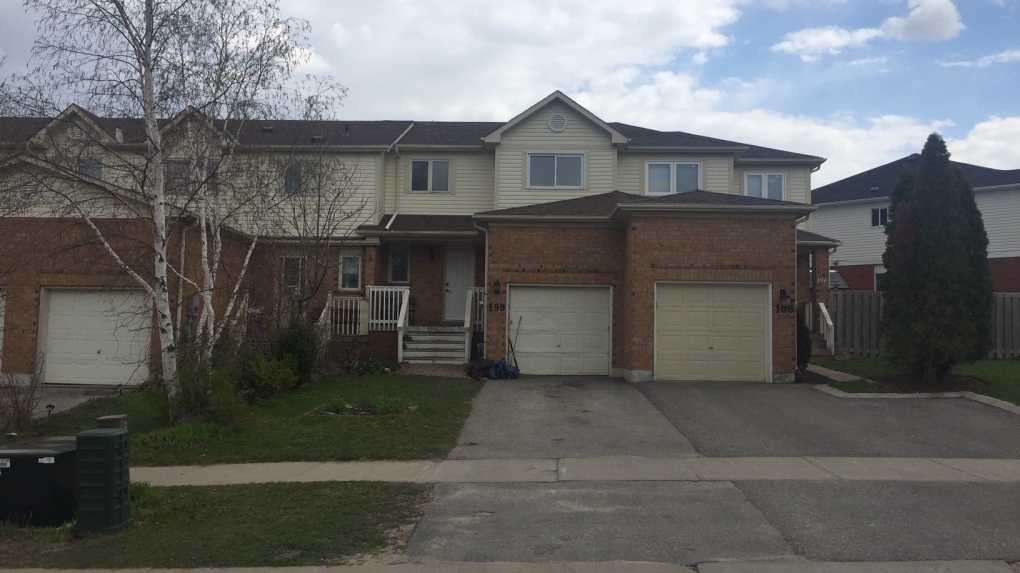 A man is in serious condition after police say he was stabbed at a home on Pickett Crescent on Sunday, April 19, 2021 (Steven Mansbridge/CTV News)

BARRIE -- A 32-year-old man has been airlifted to a Toronto-area hospital in serious condition after police say a woman stabbed him with an "edged weapon" in the city's south end Sunday.

According to Peter Leon with the Barrie Police Service (BPS), the incident happened just after 6:30 p.m. on Pickett Crescent, where he says a 28-year-old woman stabbed the man.

Police say neither the man nor woman are in a relationship with one another, nor do they live at the Pickett Crescent address, but they do know each other.

According to police, the man has no fixed address.

Detectives were called to investigate further after a warrant was obtained. However. police have since cleared the scene.

The woman was arrested and faces several charges, including assault with a weapon and assault causing bodily harm, and a bail hearing was held this morning.