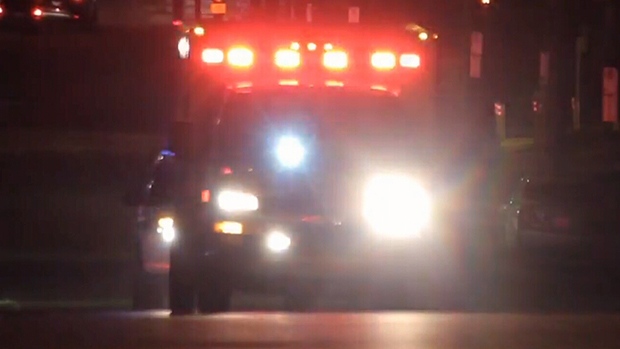 A 60-year-old man was taken to the hospital in critical condition after an alleged assault in Newmarket, Ont. (FILE IMAGE)
Barrie, Ont. -

A 60-year-old man is in critical condition, and a 19-year-old man faces charges after police say he attacked the victim with a baseball bat in Newmarket.

Officers were called to a home on Legion Avenue in the early morning hours on Sunday after reports of an assault.

When they arrived, police said they found the injured victim, who was taken to the hospital, where he remains in serious condition.

Later the same day, police said they identified and arrested the suspect.

A 19-year-old Whitby man is charged with aggravated assault, assault with a weapon and two counts of failing to comply with a release order.

Police ask anyone with information on the assault to contact York Regional Police or Crime Stoppers.