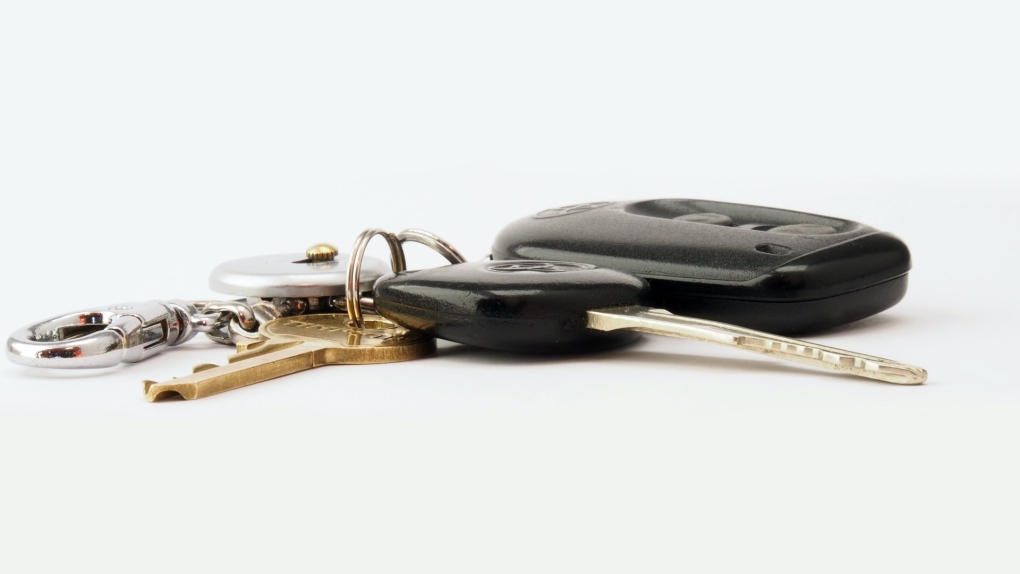 A Penetanguishene man who police say was found passed out behind the wheel of a parking car faces impaired driving charges.

Southern Georgian Bay provincial police officers say they received a call from a concerned citizen about a driver asleep in a vehicle in a parking lot on Harriett Street on Wednesday night.

The 63-year-old accused was released on recognizance to appear in court in August.

He could face a 90-day licence suspension and vehicle impoundment.

Under the Ministry of Transportation guidelines, police can charge a driver behind the wheel with being impaired, whether the vehicle is moving or not.

An impaired driving conviction remains on a driver's record for a minimum of 10 years. First-time convictions result in a one-year licence suspension.

Last in the polls and amid climate crisis, Green Party leader defends record ahead of final election sprint

Green Party Leader Annamie Paul is defending her party's performance in the federal election campaign, with the party trailing in national support polling despite climate change being one of the top issues for voters, in a sit-down interview with CTV National News.

An Afghan journalist, who is now in Qatar, is telling the story of his escape from Afghanistan and his expectations for his life once he reunites with family in Canada.

A child under the age of 10, who Waterloo Region's medical officer of health said had underlying health conditions, has died due to COVID-19.

Ability of coral reefs to benefit humans has halved since 1950s, study finds

The capacity of coral reefs around the world to provide essential benefits and services to humans has diminished by half since the 1950s, according to a new study.

With 3 days left until election, O'Toole fixates on vote-splitters and deflects questions on his fate

With three days left in the 2021 federal election campaign and polling suggesting a Liberal win maybe the most likely outcome, Conservative Leader Erin O’Toole was laser-focused on one message Friday: a vote for any party other than his is a vote for Liberal Leader Justin Trudeau.

The B.C. government announced another 11 deaths related to COVID-19 on Friday, marking the deadliest 24 hours in the province since February.

An Afghan interpreter has been reunited with her family in Canada after they were able to board one of the last evacuation flights out of Kabul.

A California jury on Friday found multimillionaire real estate heir Robert Durst guilty of murdering his best friend Susan Berman in 2000, the first homicide conviction for a man suspected of killing three people in three states over the past 39 years.