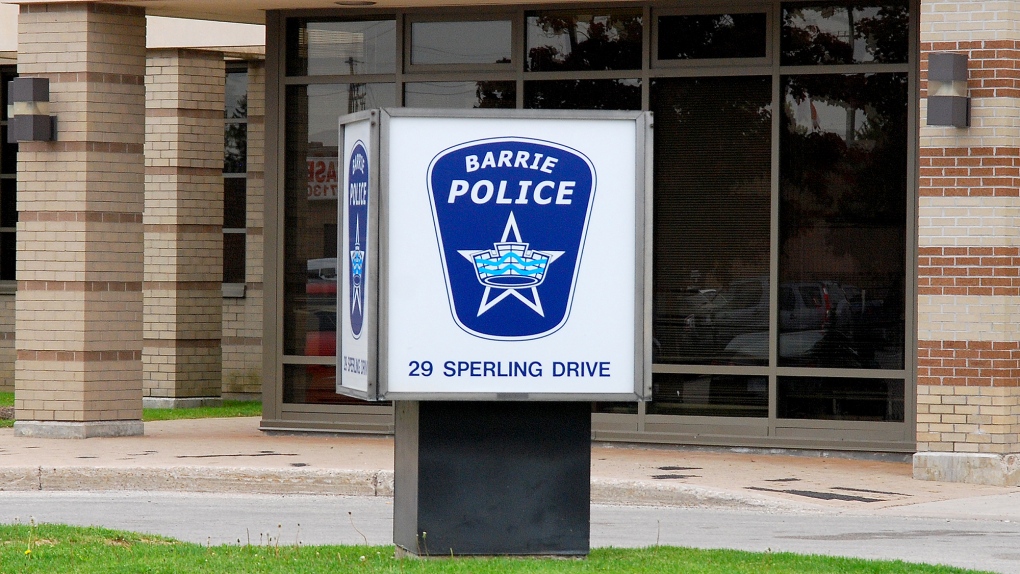 An outreach program aimed at women and men in the sex-trade industry has led to a major arrest.

Barrie police today say they have arrested a 33-year-old Vaughan man and laid a dozen charges, including ones related to sex crimes and prostitution.

Last month, police reached out to people involved in the sex-trade industry through an education and outreach program they called Operation Northern Spotlight. Through that program, police say, people came forward and provided information that lead to the arrest.

The charges the man faces include: human trafficking, assault, living on the avails of prostitution of a person under 18, luring a child for the purpose of prostitution, invitation to sexual touching, choking, and several more.

The accused was held for a bail hearing and is due in Barrie court Feb. 5.

Investigators say there are still outstanding victims and are encouraging them to contact police.  They say the man’s commonly-known aliases include: Chase, Robert Barry, and Rick Ross.