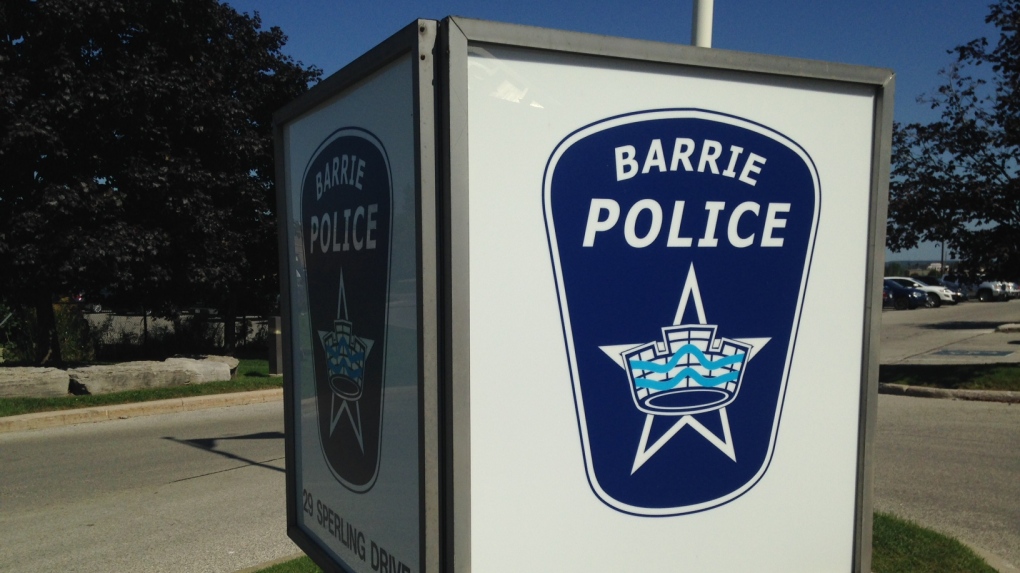 A Barrie man has been arrested and charged in connection to five overdoses that occurred in downtown Barrie over the weekend.

It started just after midnight in the area of Dunlop Street East on Sunday. According to Barrie police, four men and one woman all collapsed within a half hour of one another.

Investigators said they took cocaine laced with an opioid.

Barrie police later learned the group was at a party earlier in the evening and had taken cocaine and alcohol.

Officials believe the cocaine was laced with fentanyl, but are now waiting on test results in order to confirm the opioid.

Fentanyl is a powerful synthetic opioid that is 80 times stronger than heroin.

The suspect, 22, has been charged with two counts of trafficking and five counts of criminal negligence causing bodily harm. He was scheduled to appear in bail court on Tuesday.