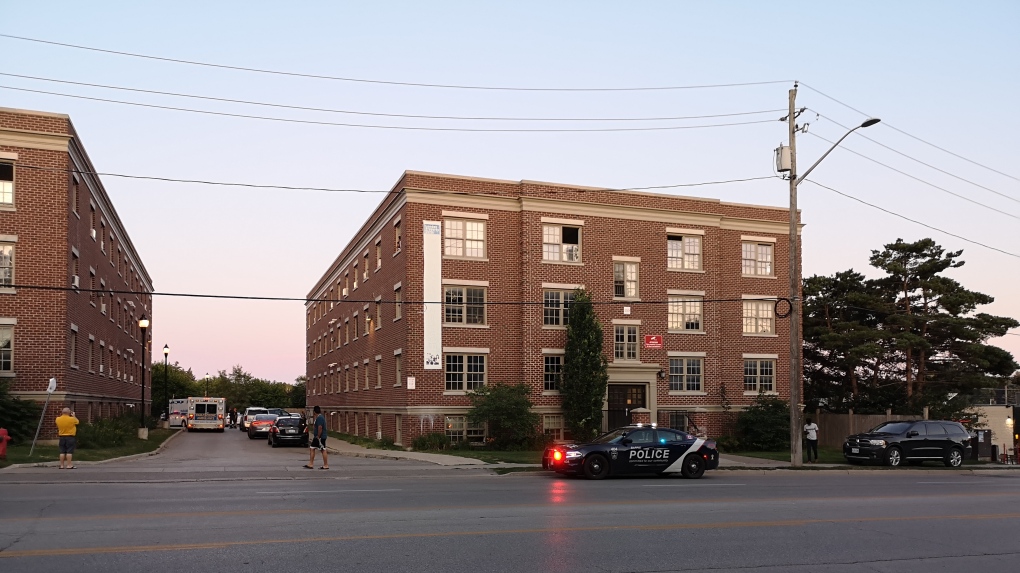 Officers were seen entering the building on Duckworth Street, just north of Grove Street around 8 p.m. with rifles.

Simcoe County paramedics confirm one person was taken to a local hospital with minor injuries. The victim was treated and released.

They say it was an isolated incident, and there is no threat to the public.

The 20-year-old accused is facing two counts of assault with a weapon and possession of a weapon for a dangerous purpose. He has been released from custody with a future court date.