Man charged in the killing of Dana Camber appears in court 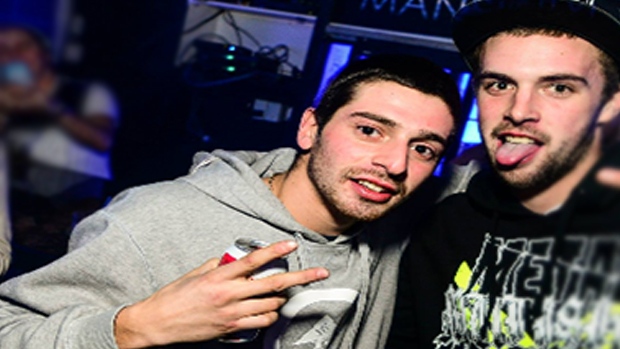 One of the three men charged in the death of a Barrie woman was back in court on Monday.

Greg Keays, 26, of Innisifil made the appearance in a Barrie court. The appearance was very short and Keays’ case was put forward to May 5.

Keays, along with 26-year-old David Glover and 24-year-old James Garthwaite of Toronto, are charged with first-degree murder charge in the death of 50-year-old Dana Camber.

Camber was fatally shot in the abdomen with a shotgun in her Kozlov Street apartment building on March 14.

Glover and Garthwaite will also appear back in court at future dates.