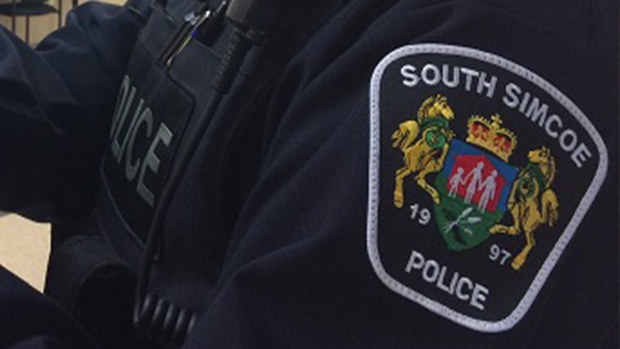 "There is no such thing as a 'routine' traffic stop," South Simcoe Police said in a statement after a traffic stop led to several charges for one man in Bradford on Monday night.

Police say the driver ran from his vehicle through a field on the 7th line after being stopped for an expired licence plate sticker.

Police allege there was open liquor inside the vehicle, and say the driver's licence was suspended.

South Simcoe Police, along with OPP officers, found the driver at a Tottenham residence where he was taken into custody.

The 23-year-old man was charged with several offences, including obstructing police.